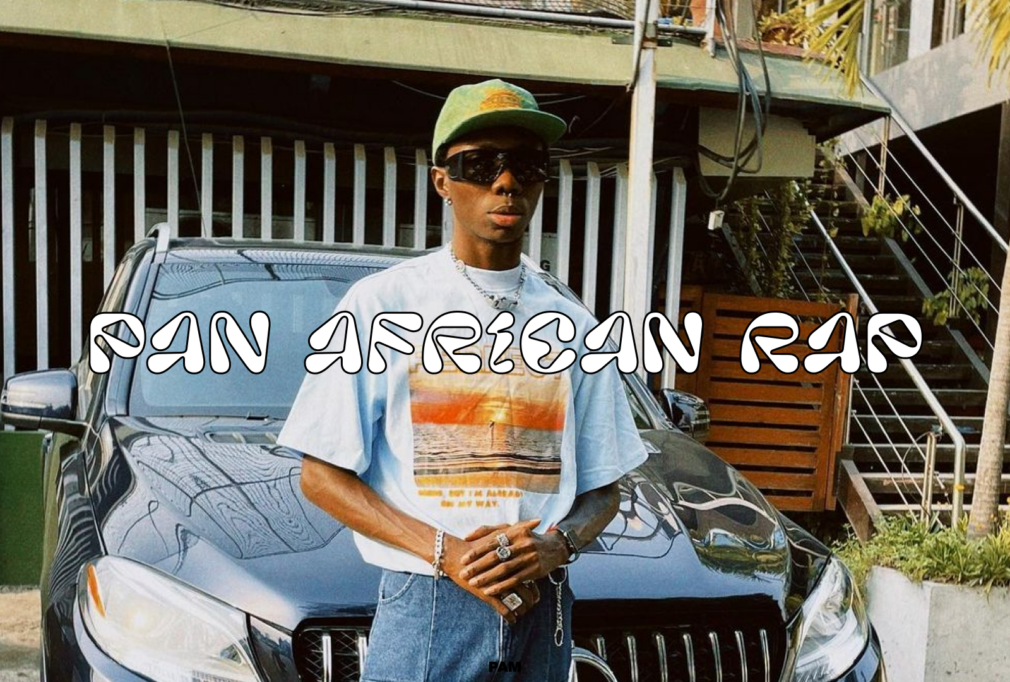 This week’s Pan African Rap roundup features Blaqbonez’s return to his hip-hop roots, a heavy remix by Arrdee and Black Sherif, a freestyle dedicated to the UK Girlies and Madems signed Ms Banks, the gritty voices of the unhinged SÉKETXE and an insular-trap infused drill track by Titof and Le D.

Blaqbonez, who came up as an internet battle rapper, took a detour into afrobeats on Sex Over Love. Now, it’s time for the Best Rapper in Africa to “Go Home” to his hip-hop roots with a drill inspired track, giving a Black Sherif shoutout for his return: “Ever since Kwaku dropped I’ve been travellin’”.

Brittish rapper ArrDee who recently dropped his debut mixtape Pier Pressure, invites Ghanaian rising star Black Sherif while traveling to Lagos for a heavy remix. Another notch on Black Sherif belt as he takes over the international stage with his unmistakable voice and hard hitting lyrics.

British rapper of Ugandan and Nigerian descent Ms Banks goes in on a new freestyle dedicated to her UK Girlies and Mandem and featuring a chorus from Trinidadian born Nicki Minaj. In the track the unabashed Ms Banks stakes her claim rapping, “I be the baddest bitty in the city”.

Angolan rap troupe SÉKETXE follow up their debut album with a video for the single “GHETÃO VENCEU”. With some of the grittiest voices in the game and an unmatchable energy, SÉKETXE is a PAM favorite and a group to follow closely, notably the frontman Kokiana Preta whose delivery is totally captivating.

Born in Martinique, Titof is a 26 year old rapper who’s allegedly been singing since the age of 11. On “Capitals” he invites up-and-comer Le D on a tour of his hometown Fort-de-France. Another testament to drill’s worldwide popularity, this time with an island-trap twist.