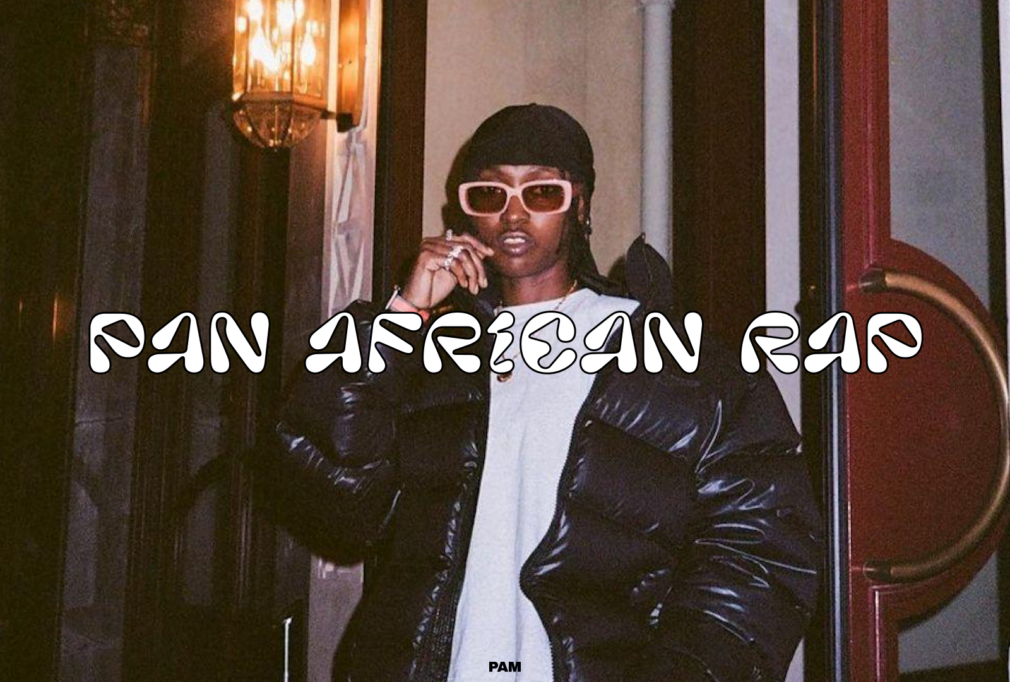 Infamous Jamaicain rapper Skeng dropped “Gang Bang”, a new dancehall infused banger showcasing his bouncy flow. The video clip shot in Trinidad shows him hanging out with his mates, strolling the street, proudly carrying, and demonstrating they’re not a crew to be messed with.

Ghanaian Darkovibes and Nigerians Offica and DBO assemble in a lively track entitled “Kolomental”. Truly “mental” especially DBO’s performance as he managed to make a strong impression despite a very short vocal appearance.

Moroccan rapper SNOR pulls some heavy ski mask game in “Kasseta”. Hanging out with mermaids on a daily basis must push you to outdo yourself in the style department. A true fashion masterclass.