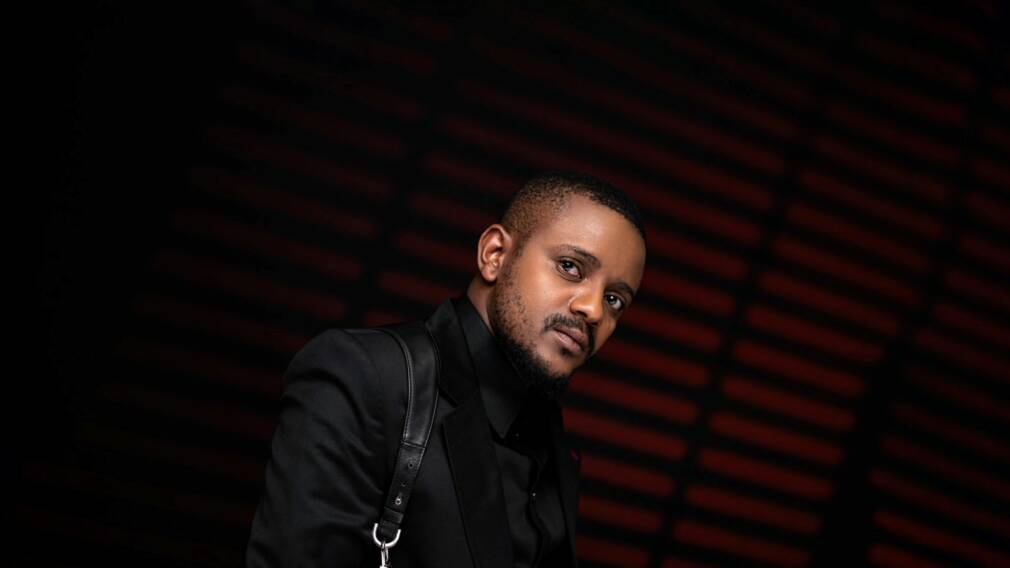 Kabza De Small: the return of the King

The South African superstar announces the release of a highly anticipated second part to his King of Amapiano album.

Since 2020, Kabza De Small is the self-proclaimed “King of Amapiano”. The South African DJ and producer has enough bagage to defend this title: hailing from Pretoria, he is one of the genre’s pioneers, having gained attention around 2018 with tracks like “Umshove” and “Amabele Shaya”. Since then, he raised to the top through an impressive quantity of projects (some of which in collaboration with DJ Maphorisa as the Scorpion King duo) and continent wide hits (“Sponono” with Wizkid and Burna Boy, “Adiwele” with Young Stunna), and has created his own label Piano Hub, under which top artists like Young Stunna and MDU aka TRP have blossomed and developed.

Following his Ziwangale EP, which saw him explore gqom alongside DJ Tira and Dladla Mshunqisi, Kabza has announced the release of KOA II, Part 1 (read King Of Amapiano II, Part 1). The project seems to be an answer to I Am The King Of Amapiano: Sweet & Dust, the 27-track double album that durably cemented his spot in the scene, and is set to be released on June 16th.

Six singles were already released to tease this new album: “Rekere 2” with Stakev, a fully instrumental track; the touching “Isoka” with Nkosazana Daughter and Murumba Pitch; “Ingabe”, a soulful song with Spartz; a collaboration with Njelic, Simmy and Mhaw Keys on “Eningi”; the swaggered “Bathini” with Young Stunna; and “Khusela” with Msaki, already making waves in South Africa.

Listen to “Khusela” in our afro + club playlist.