Art Melody’s sixth landmark underground rap album from the streets of Barkinabe is set to land this November.

Originally from Burkina Faso, Art Melody is a unique rapper in his genre. He draws as much inspiration from his mother’s griotic incantations, as from the 1970’s afro-soul or even from the best New York rap (Busta Rhymes, Mobb Deep, Wu-Tang Clan). His new album Zoodo (which can be translated as ‘Friendship’, ‘One hand-stretched to the other’) will be released on November 15th, 2019. Produced by French beatmaker Redrum. ‘Hip Hop Tasobe Soodse’ is the first music video from the forthcoming album. It features Guinean female rapper Anny Kassy. The song is a tribute to the golden hip hop era.

Zoodo, out November 15 via Tentacule Records. Discover below the album art by famous French comic artist Brüno (Tyler Cross, Atar Gull …). Art Melody will be performing at the Transmusicales of Rennes (France) on the 5th of December. 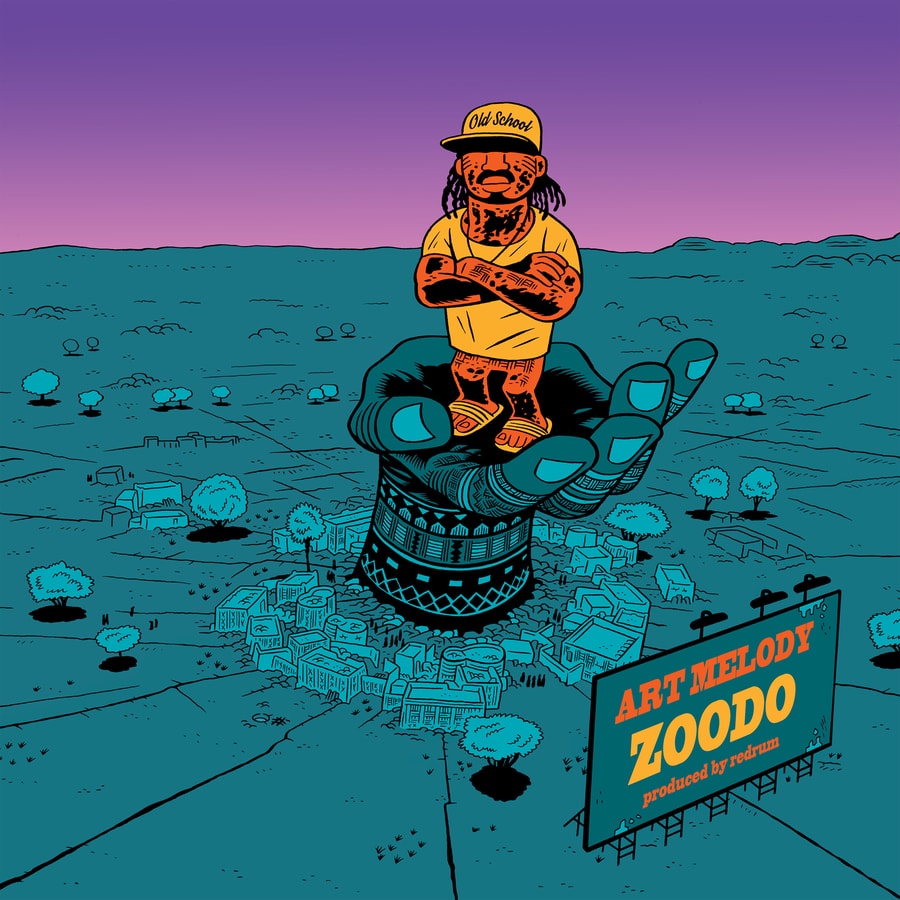