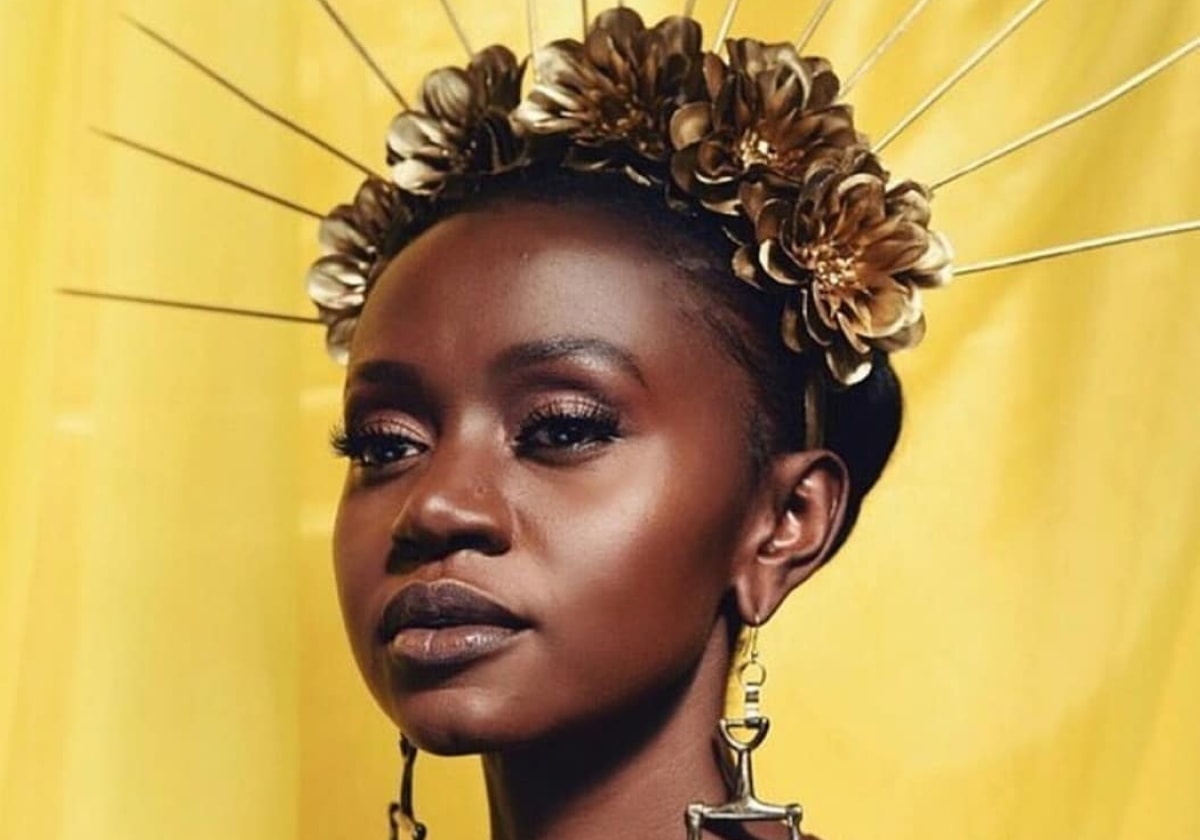 Trans Musicales more than ever resonates with truly global sounds.

Started in 1979, the 3-day-event is considered as one of Europe’s most respected events. Dedicated to exploring the trends that will define tomorrow’s musical landscape, Trans Musicales is France’s go-to festival for discovering new and incredibly diverse music from around the globe.

Held each December in the city of Rennes, Brittany, this end-of-year festival has gradually taken on a more international dimension. The event wanted to span all types of music and carry its message from one art form – music – into others such as dance. From rock to hip-hop, to folk, to jazz, to electronic music, to RnB; every genre is represented.

For its forty-first edition from the 4th until the 8th of December 2019, Trans Musicales stays true to its values with a very diverse line-up made of musicians from 49 countries singing in over 20 languages! Expect jazz, R&B, soul, funk, afro-rock, trap, and about everything in between…

Discovered during the unforgettable Trans Musicales 2013 closing party, Acid Arab produces dancey electronic tracks with Arabic and Middle-Eastern sounds. The duo went on to become a collective, racking up numerous collaborations including one with Algerian keyboard player, Kenzi Bourras, who has now joined the band.

Their new album Jdid is out now on Crammed Discs, and the “most exported French group of 2017” is giving us the honour of their first concert in France, showcasing the record. Musically, their dialogue between Western techno and Arabic music is unique, with hints of raï, Iraki-Syrian dabkeh, Chaoui incantations, Palestinian arghul, Tunisian mizwad and even psychedelic goblet drums.

Coco EM is a DJ based in Nairobi Kenya. She plays a wide variety of genres ranging from hip hop to afro house, kuduro, kwaito and lingala. At the core of this style is her ability to get you dancing to the beat.  She has been playing on some of East Africa’s most prominent stages, recently playing Nyege Nyege in Jinja, Uganda and going as far afield as spinning in Israel, bringing her own take on East African house mixes.

Military nurse, political figure and emblematic artist from Somaliland (the self-declared state of North Somalia that declared independence in 1991), Sahra Halgan is an icon and cultural ambassador for her country. With her extraordinary voice – which has a mix of African and Middle Eastern influences – moves to the rhythms and keys inherited from Mulatu Atsaké’s Ethio-jazz, striking up a dialogue with Afro-rock guitars that amazingly evoke assouf, the blues of the desert from the West African Tuaregs. It’s a headily joyful nostalgic sound.

Created by Cubain Kabeya, drummer and songwriter-composer from Kinshasa, Bantou Mentale is a four-piece made up of guitarist Chicco Katembo, singer Apocalypse as well as Irish producer-composer Liam Farrell (alias Doctor L). Their Afro-rock incantations mix dub bass and beats with electro-hip-hop, making for a sound that blends the numerous influences from the band members’ previous projects. The result explains Kabeya’s intention: “It’s not really a new Kinshasa sound, but rather a new world sound.”

Created by two multi-instrumentalists (Ailton José Matavela and Tiago Correia-Paulo), Continuadores is an audiovisual project which nostalgically pays homage to Mozambique’s first years of independence, from the revolution to the emergence of Mozambicanicity (the country’s singular and plural cultural identity). The duo presents a dreamlike show in semi-darkness, where Matavela’s superb vocals mix with electronic plumes that trace the outlines of romantic, sensitive pop.

Art Melody isn’t a new kid on the West African rap block, but the whole world should soon know his husky voice and punchy, even warlike, flow which deliver his incredibly powerful messages. Backed by the Bordeaux-based producer Redrum, he alternates the ambiance depending on the project (Afro-soul, East Coast hip-hop or even electro-hip-hop with Joey Le Soldat as part of Waga 3000). Tôk Tôko is the first track to drop from his album Zoodo, in which traditional percussion instruments can be heard evoking industrial music. The sound has a sort of added futuristic-Afro dimension to it, making it just as intense as it is engaging.

Following the Fukushima disaster in 2011, guitarist Katsumi Tanaka left in search his of Japanese identity, and instead discovered min’yō – songs associated with the working class. Tanaka then gathered together a dozen musicians to adapt these traditional songs to music from elsewhere, be that Africa (Afro-blues, Afro-fuk, Ethiopian groove), Asia (Thai pop) or the Caribbean (reggae, cumbia as well as music linked to Cuba, like són, salsa, bolero-són and boogaloo). It all makes for a joyful, unique experience.

Tunisian-born Belgian Jawhar Basti weaves a pop-folk sound that’s inspired as much by chaabi as it is the sombre sounds of Timbre Timbre, or Nick Drake’s smooth folk sound. Like the latter, he too has a delicate, ethereal, murmuring voice which sings of love, loss and disillusionment with the Arab Spring. His vocals – a mix of Arabic, Italian and French – spell out his own poetry and feeds off emotive melancholia.

80s child Adrien Peskine grew up on a diet of Japanese cartoons and the French kids’ TV show Club Dorothée, and now the shape-shifting artist has created a multimedia concept going by the name of Gystere. Between his over-the-top fake TV shows with a VHS aesthetic, his vintage-tinged videos and his group dressed in extravagant clothing which don’t deny the Sun Ra or Funkadelic/Parliament similarities, Gystere has built a logical world where the driving factor is music. His funk sound is played by a cosmically cosmopolitan band (with members from Madagascar, Haiti, Ghana, Cameroon and Brazil) who aim towards jazz and progressive sounds filled with aesthetic nods to the 80s (keytar, slap bass), in which Gystere shows off his romantic R&B vocals with a feminist stance.

Brazilian artist Edgar develops a visual and musical universe built on his social and environmental concerns (our relationship with technology, natural resource management, pollution…). He exudes sheer dexterity as he switches from rap to spoken word, delivering his message like a whistleblower, backed by apocalyptic electro-hip-hop atmospheres elaborated by Pupillo (drummer from Chico Science & Nação Zumbi, who appeared at Trans Musicales in 1995). What’s more, he unites style and substance with his homemade costumes made from recycled materials, fully personifying his message on stage. 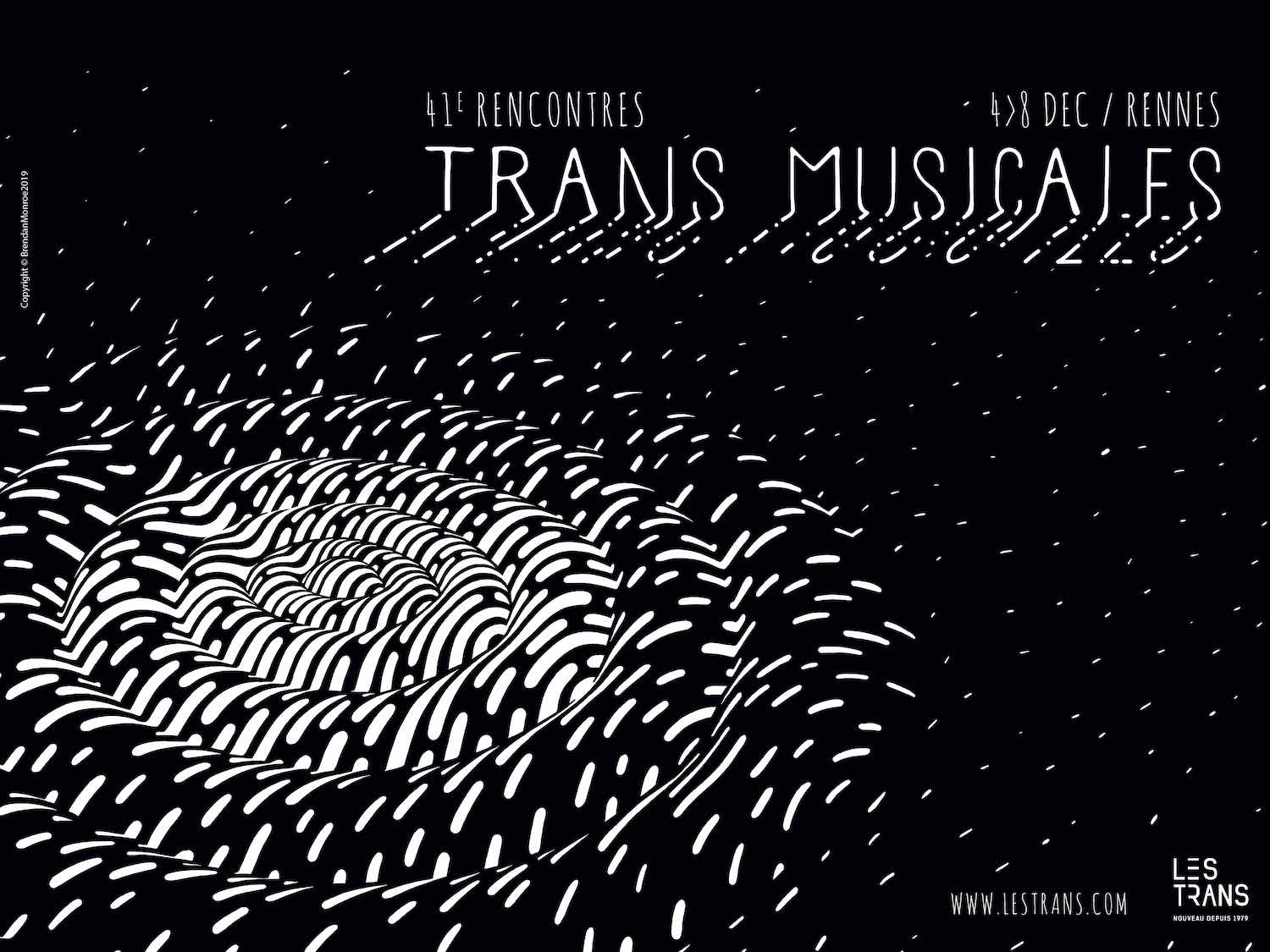