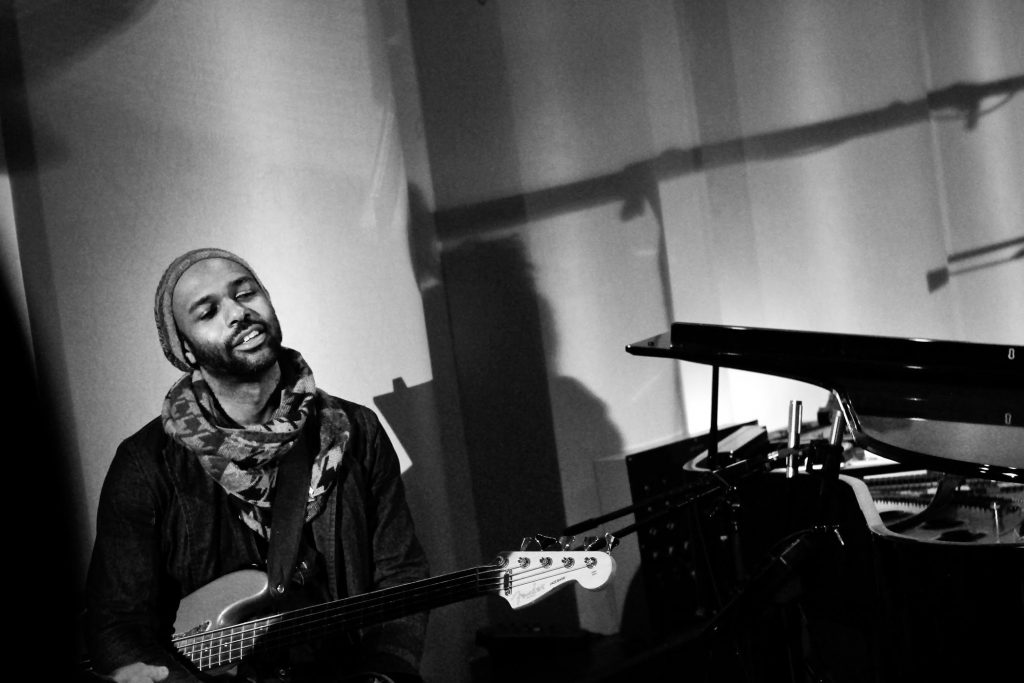 A double album by Chicagoan bassist/composer Junius Paul due to be released in November.

Junius Paul is a Chicago born and raised artist known to the international music community for his skillful and spiritual bass work. He’s set to release his debut album Ism November 22th, and album where the musician explores his various influences from classic rock to psychedelic Chicago soul to black jazz of the 1960s and ’70s.

As Junius pushes forward as a creative musician, he is careful to carry with him the spirit and the knowledge he’s gathered from those who have come before him. He is very literally a bridge between generations of the Chicago vanguard, currently playing in Makaya McCraven’s combo and in the Art Ensemble of Chicago, in addition to fronting his own band. Alongside the announcement, Junius has also shared “Asé”, a psychedelic avant-garde song with an astonishing bass solo.

Ism, out November 22th via International Anthem. Discover below the album art and pre-order it now here.