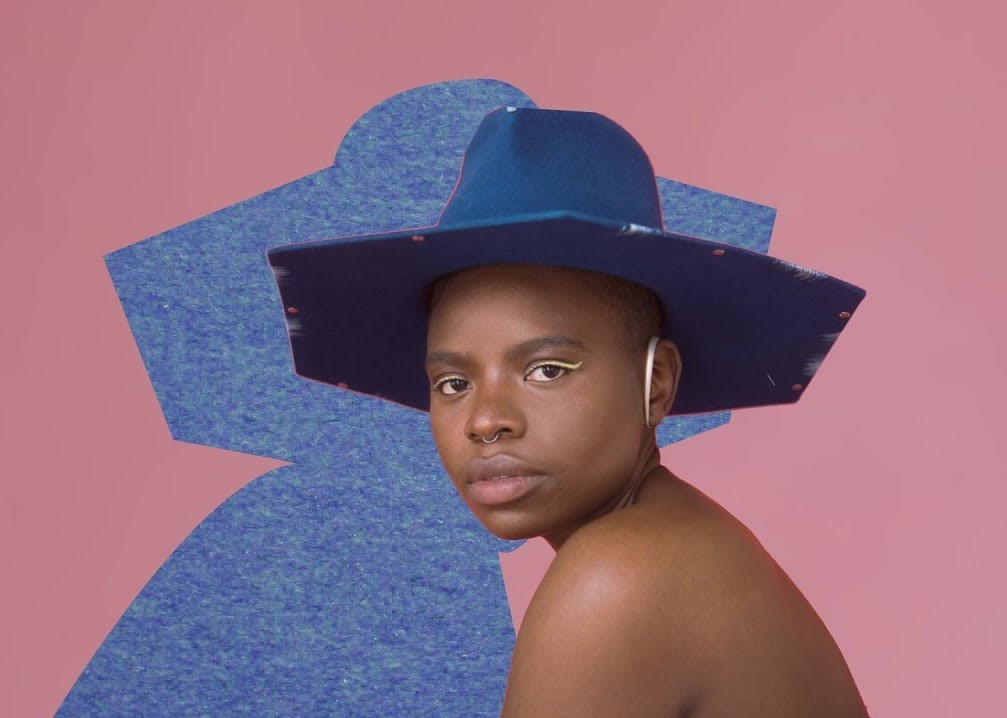 In this week’s selection: the poetic and militant album from Lucas Santtana, the sounds of Nigerian disco from Soul Jazz Records new compilation, the colorful indie-pop by Vagabon 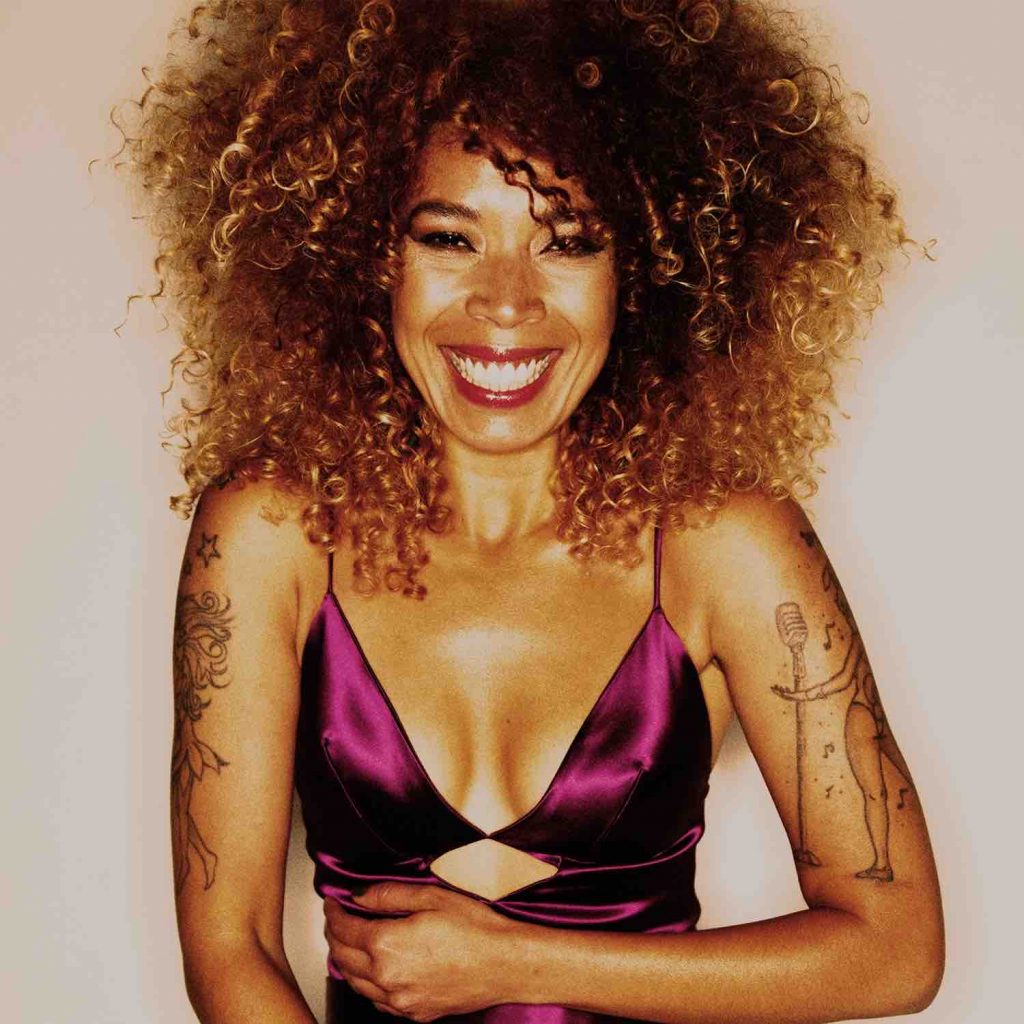 This fourth album from Rio de Janeiro’s native Flavia Coelho is entirely singing in Portuguese and it blends influences of traditional Brazilian music with baile funk or trap. A title as short as “DNA” means to say a lot. Everything comes from the roots, Flavia knows that. She came from Brazil, from immigrant parents. He is black, she is white. These origins and her background have nourished DNA – Flavia Coelho’s most personal and universal album. 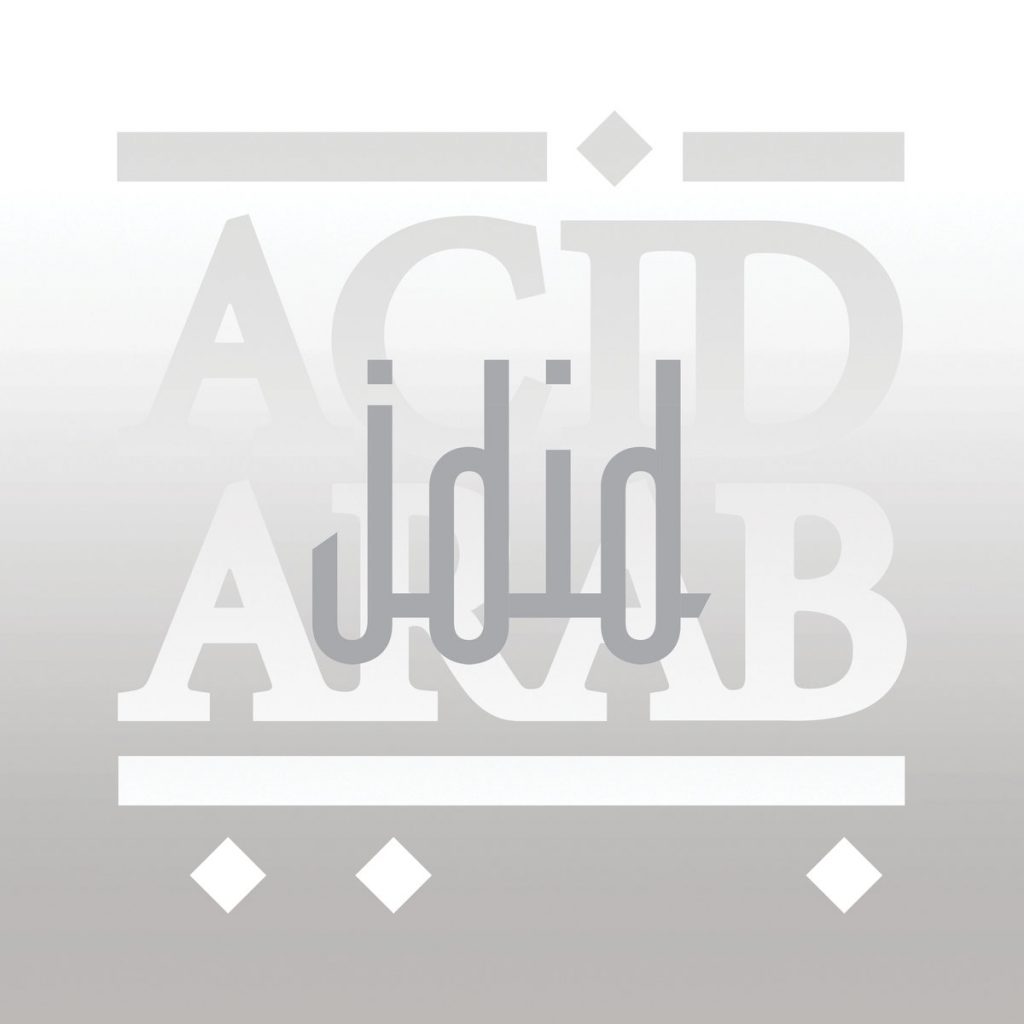 With their intoxicating blend of sharp Western electronic music and Eastern sounds & vocals, the Parisian crew have been setting fire to clubs and festivals worldwide.  Jdid (meaning ‘new’ in Arabic), a eleven-track effort sees the group’s French founders Guido Minisky and Hervé Carvalho working with a host of artists from North Africa and the Middle East. It features contributions by Algerian vocalists Radia Menel, Sofiane Saidi, Amel Wahby and Cheikha Hadjla, by Turkish artist Cem Yildiz and Syrian keyboardist Rizan Said, as well as tracks written in collaboration with Tunisian/Belgian producer Ammar 808 and with Les Filles d’Illighadad from Niger. 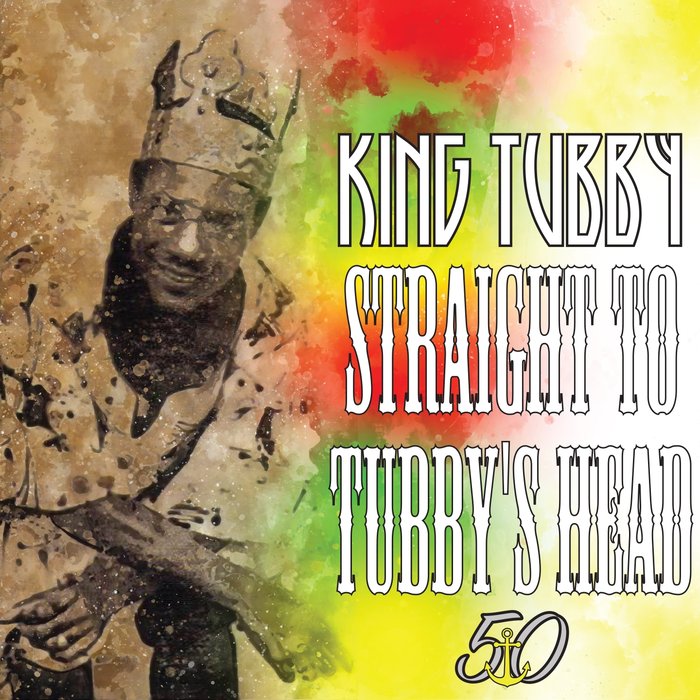 King Tubby’s friends and collaborators continue to discover more of his work from the vaults of dub history. Produced during the golden age of reggae, these recordings gathered dust until his son decided to search the many unexploited soundtracks. The result: a pure concentrate of the best of what Jamaica produced during the second half of the 70’s. 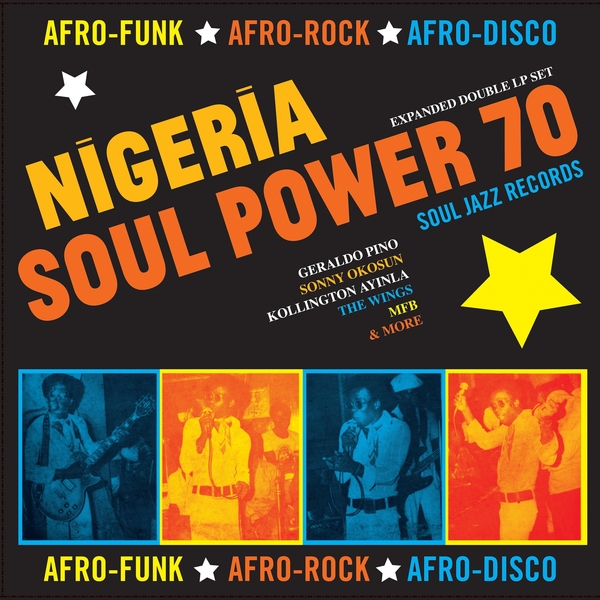 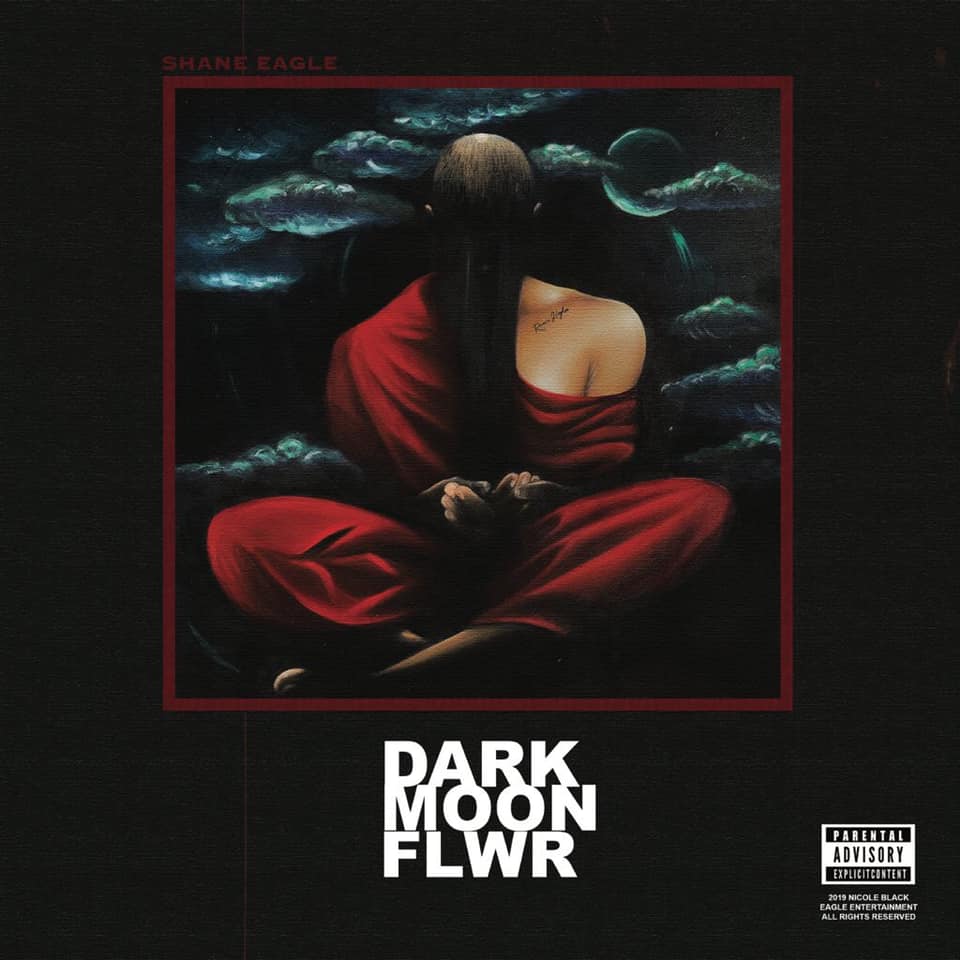 The highly anticipated mixtape which South African rapper’s Shane Eagle has been teasing for the past two weeks has finally dropped. Dark Moon Flower follows Never Grow Up EP released in 2018. Shane’s debut album Yellow was released in 2017. The mixtape features Nasty C (“PARIS”, one of the best songs on the album), Santi, Bas, Lute, Kota The Friend, to PatricKxxLee, J-Tek, Resarn and more. 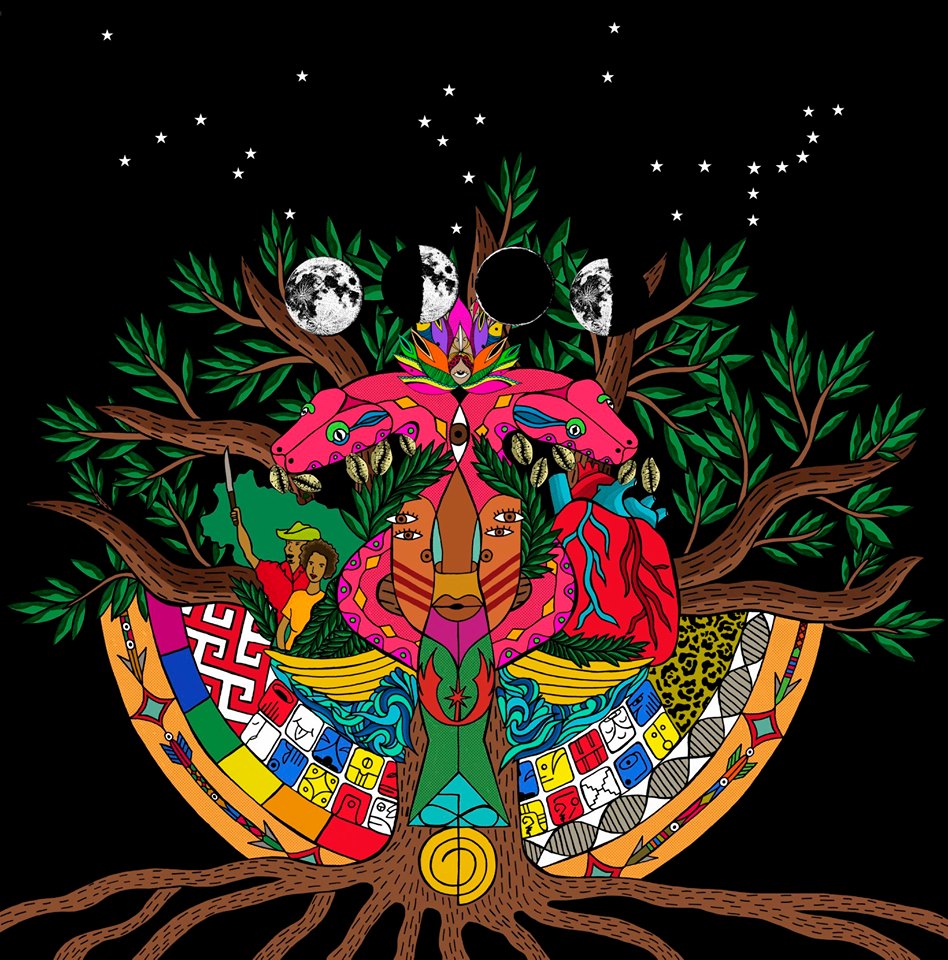 After several albums rich in instrumentation, technology and sonic textures, Lucas Santtana returns with an album of voice and guitar. It depicts a portrait of the political, social and cultural situation in which Brazil finds itself right now. “We’re living in a time in which everybody is talking loud. I thought the time had come to whisper into people’s ears.” Dark though they may be, these times will pass because everything is cyclical, hence the album’s title: “The sky has been old for a long time.”

On her second album, Vagabon, the 26-year-old Cameroon-born artist Laetitia Tamko delivers a colorful and masterful statement. A do-it-yourself album on which the songwriter/producer sang and played every part. It follows 2017’s indie-breakout Infinite Worlds, an album that put Vagabon on the map, giving her the chance to quit her job in electrical/computer engineering to pursue a career in music full-time. Since her debut album Tamko’s music evolved from indie rock into a synthetic sound inspired by mid ‘00s R&B. A vibrant album full of influences and moods by an artist and producer stepping into her own.