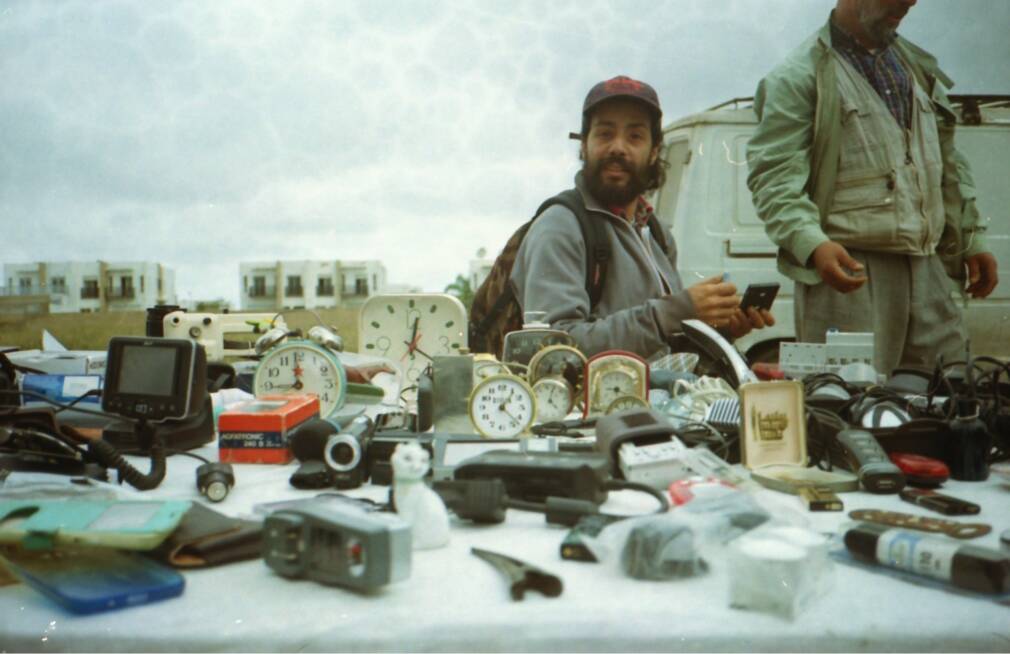 At the end of the summer, Moga Festival is back on Essaouira’s shores after three years of hiatus. Let’s take a look at Acid Arab, Habibi Funk and the digger/archivist Retro Cassetta.

After a successful 2019 edition, holding out the promise of a possible rise of a certain electronic festival culture at Essaouira’s Sofitel here in Morocco, the Moga festival was unfortunately put on hold because of the pandemic. No matter, since 2022 will see the return of the techno event at the foothills of the old city. In the kingdom of Morocco, parties are hidden behind the thick doors of the luxurious Golf & Spa hotel, a good half-hour’s walk from Essaouira.

Apart from these accessibility challenges, the 2022 installment promises to be epic and better rooted in the Mediterranean electro heritage. Cortega, cofounder of ElectrAfrique, and one of PAM’s contributors will be present. Jannis Habibi Funk Stürtz will also be there. The formidable German digger has been releasing Moroccan, Sudanese, Libyan and Algerian forgotten gems on his eponymous label for the past seven years.

At the end of his set, Jannis will have much to share with another obsessive digger: Badr Haoutar, aka Retro Casseta. The self-proclaimed Tape addict archives, digitizes and shares on his Youtube channel the huge and popular musical heritage of North Africa and the Middle East, which was then widely distributed on audio cassettes. Somewhere between DIY conservation and lost hits renewal, Retro Cassetta, is holding more than 2,000 salvaged records. He will be reconciling knowledge and dancefloor during Moga 2022.

Another thing to rejoice, Guidi Minisky and Hervé Carbalho, the two founding members of Acid Arab, are also programmed for a DJ set in Essaouira. For ten years, the band has been unabashedly mixing their club repertoire with Syrian post-chaabi, West Algerian gasba and the 1970s Anatolian rock. Keep your ears open during their set as they might give you a glimpse of their upcoming album to be released in 2024.