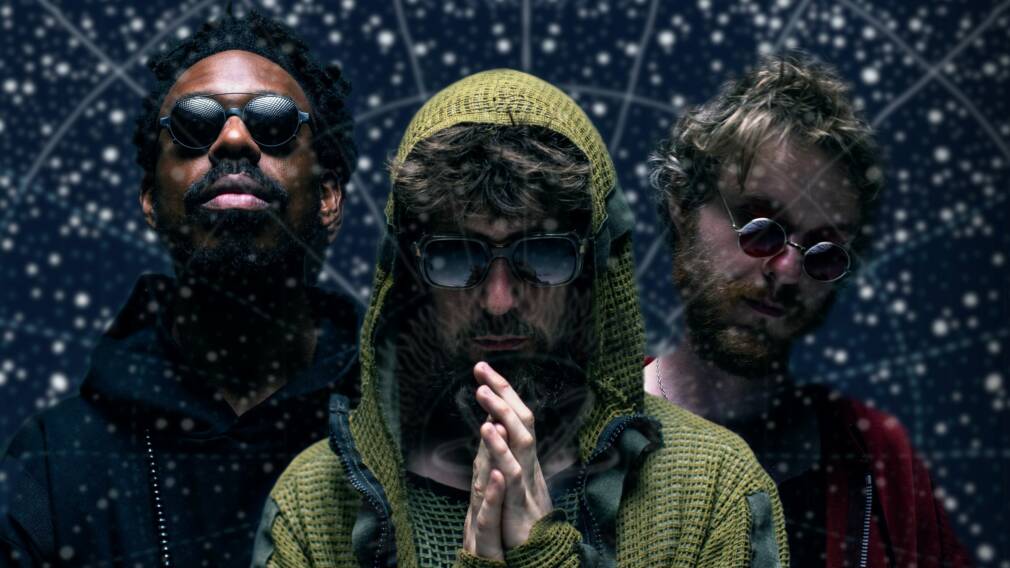 “There’s gonna be a shift because everyone would have had this period of reflection about what it’s all about. I think it’s not just the music. This major shift will affect the society”, Shabaka predicted to PAM back in 2020 in the middle of the coronavirus crisis. This shift seems to have further manifested itself in the shape of a new album questioning “the future of technology, humankind, spirituality, and the connectivity of the universe”. The name of the album is a mouthful, but does its best to describe the band’s latest afrofuturistic soundscape. With a mix and match of “80s synth models, saxophone and drums, sprinkled with visceral punk rock, interstellar jazz blasts, and dance-floor trances”, the Londonese trio, formed by synth player Danalogue, saxophonist Shabaka and drummer Betamax, gave birth to this new oddity following Trust In The Life Force of the Deep Mystery released in 2019.

Back in 2013, having rejoined the synth-drum duo formed by Betamax and Danalogue, then named Soccer96 on stage, Shabaka got reacquainted with his former Guildhall School of Music classmates. This successful improvised gig and what Danalogue described as “the algorithm of fate” was the starting point of what would later become The Comet Is Coming. Several LPs, EPs and a Mercury Prize’s nomination later, they reassembled after lockdown in Real World Records studios. They went on to record the content of this fourth album in a four-day long process. The result of which was then sampled by Danalogue and Betamax to give birth to Hyper-Dimensional Expansion Beam.

Two tracks included in the album have already been released. The first single, “CODE”, explores “hidden meaning and codes in humans (DNA) and technology”. Its hard-hitting sequential bass melody highlights the frenzy of Shabaka’s sax delivering a dark, compelling, clubby sound. “LUCID DREAMER” is something else entirely, at the same time more percussive and yet softer, it showcases another aspect of the band’s range, leaning more on the meditative side. Danalogue takes this opportunity to introduce the Ensoniq synth to evoke a distorted choir echoing humans.

Listen to “CODE” in our Songs of the Week playlist.