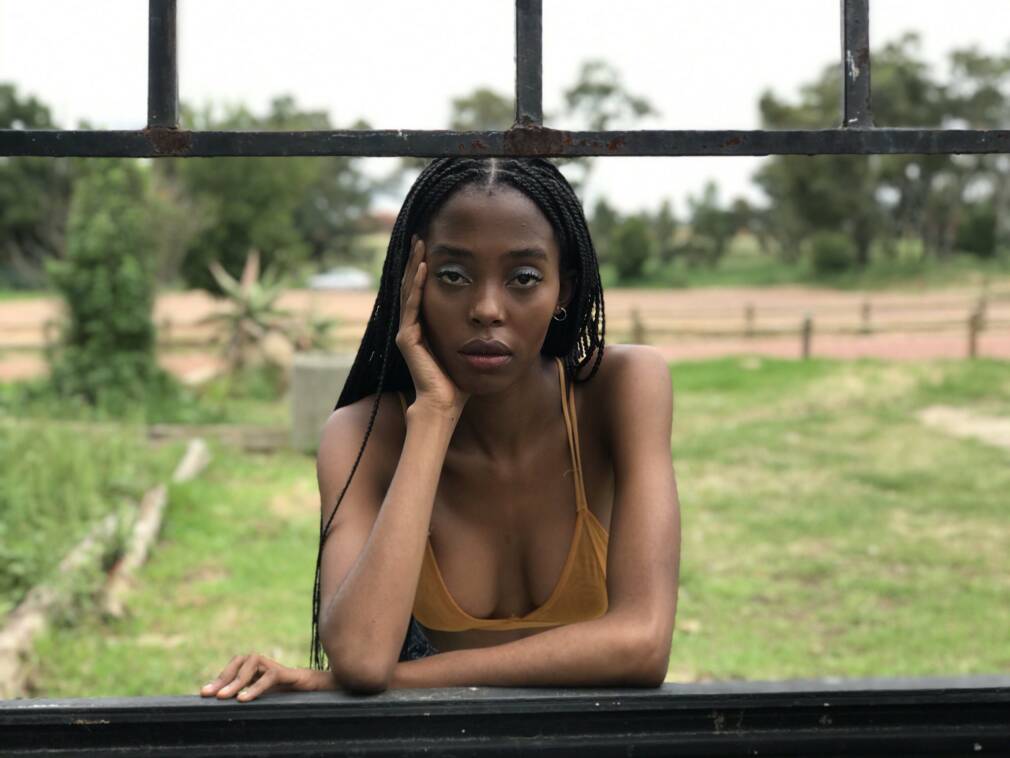 Having recently emerged from the South African house community around 2019, the Johannesburg-based artist embarked on a first European tour in 2021. She has now announced the release of a debut EP entitled Femme Tech with the label Bae Electronica owned by Zimbabwean singer Jackie Queens, who launched her company to showcase the talent of other black women house musicians.

A purpose Desiree shares with Queens as she herself co-founded a women led electronic music movement called Boys Club to mitigate women’s lack of representation in this scene. Desiree also started to champion the cause of intersex people, feeling a need to raise awareness, having recently come out as an intersex woman herself on Twitter.

Her two-track EP is part of the same commitment to defend the cause of the marginalised. Through the slinky, powerful basslines of “Femme”, Desiree wanted to convey the strength and power of femininity. A single described as “deep, pulsating rolling slice of late-night house music that’s laced with an uplifting arpeggio.”

The second track “Psilocybin”, named after the molecule responsible for the psychedelic virtue of a certain fungus, is equally uplifting. “Rising, hopeful, strident and positive, this is a reflection of Desiree’s relationship with music and how she uses it to rise above all of life’s challenges and see things from a different perspective”. Ultimately, the two tracks that make up the EP are perfectly suited for the dancefloor and should rejoice house enthusiasts.

Listen to “FEMME” in our afro + club playlist.