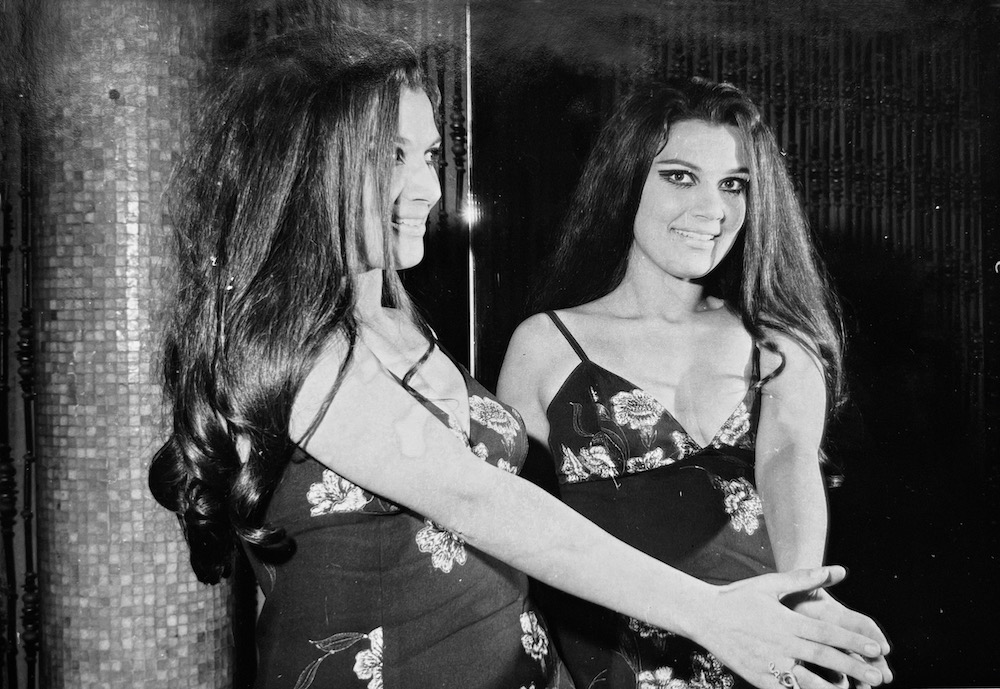 In the 1970’s and early 1980’s, the arrival of the cassette in Egypt coincided with a deep change of the country’s musical landscape. The widely monophonic Egyptian musical traditions made way for something new and many musicians started to incorporate into their tunes influences emanating from outside Egypt. Indeed, releases on cassettes were not as time-consuming nor as expensive as manufacturing a vinyl. This pushed producers to venture into new territories, then considered too risky.

More musicians were able to release their sounds, with various levels of success, giving diggers a massive repertoire to go through. Back in June, it allowed DJ Disco Arabesquo to curate Sharayet el Disco, a compilation of 80s Egyptian boogie from his vast collection of old cassettes. Habibi Funk also draws on this almost bottomless ressource. Their latest find is a completely unknown album by vocalist Maha.

Orkos was originally published in 1979 by Sout El Hob and sales were most probably very limited in scope, resulting in the cassette being quickly forgotten after its release. No follow-up records were produced after this. Through their work on previous reeditions, Habibi Funk managed to put their hands on the album. Indeed, Sout El Hob label also released most of the music by Tunisian disco band Al Massrieen, which was honoured on one of the label’s reissues. Pleased with their work, the label gave access to their back catalogue. Maha’s Orkos stood out because of the singer’s “strong and energetic voice equally grounded in jazz as well as Egyptian vocal traditions” and the record’s various influences: “from the funk sounds of “Law Laffeina El Ard” excursions into Latin music in “Orkos,” to the moody mellow sounds of “We Mesheet.””

The German label located Maha in late 2021 to obtain her blessings. They learned she had played with various bands, including Salah Ragab’s “Cairo Jazz Band”. She stopped doing music altogether in the mid 1980’s, as she faced some challenges, common at the time for women trying to make it in the music industry. Habibi Funk worked closely with aforementioned digger DJ Disco Arabesquo (it’s a small world) on the reissue which will give a new life to Maha’s music.

Listen to Maha in our Songs of the Week playlist.