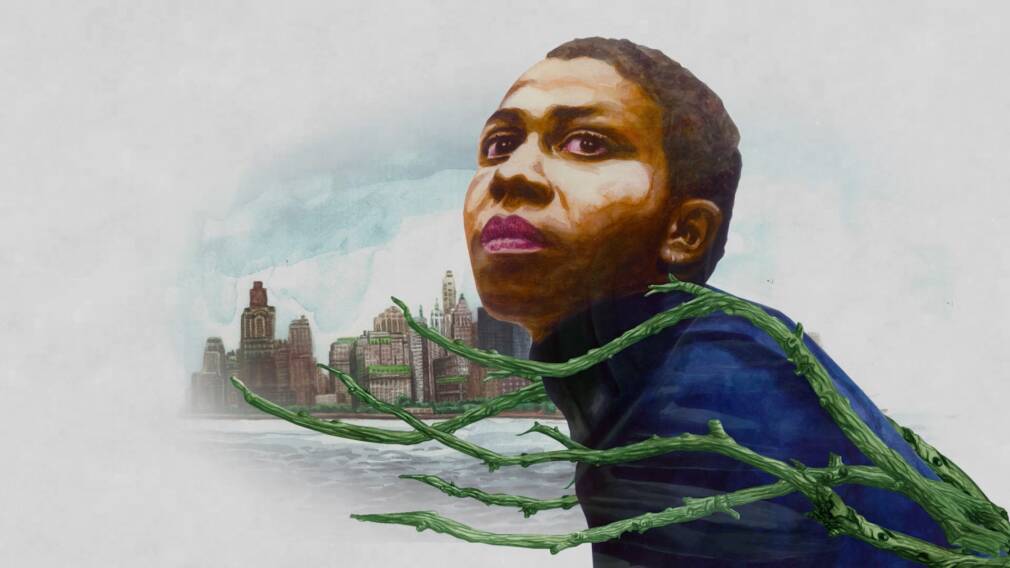 British producer Adrian Sherwood, along with artist Kerieva McCormick, are part of the project in which he co-produced ten tracks featuring the vibrancy, richness and energy of female reggae artists’s music.

Reggae has often been a male dominated scene. Despite the genre’s reputation for calling out injustice and inequality, women have found little opportunity to make their voices heard. Yet, since reggae’s inception, women have been involved and female reggae musicians do exist. Jamaica’s poet Louise Bennett-Coverley could be considered as a proto-reggae precursor as she released numerous recordings of traditional Jamaican folk music back in the 50s. Anita “Margarita” Mahfood also performed reggae music and stood against Rastafarian discrimination. Other important female reggae figures include ska pioneer Millie Small, the first female Jamaican record producer Sonia Pottinger, singer Phyllis Dillon and all the members of the first completely female reggae group, Akabu. Why have these women not enjoyed the same level of notoriety as their male counterparts?

It is a situation British producer Adrian Sherwood and artist Kerieva McCormick sought to remedy by creating a platform to showcase the talents of some great female dub artists. “Many of the singers said they felt the dub/reggae arena was a male preserve and a little intimidating even, so we decided to invite artists to perform a song of their choice, all in non-English on our rhythm tracks.” Sherwood and Lincoln ‘Style’ Scott decided to co-produce ten tracks arranged by Skip ‘Little Axe’ McDonald. The ten-year process involved artists from all over the world.

Nigerian musician Temi Oyedele is featured on the already unveiled single “I Dupe (Thanks Giving)”. The Lagos-based singer, songwriter and guitarist interpreted this song in Yoruba. London based singer Rita Morar sings in Hindi on “Meri Awaaz Suno (Hear My Voice)”. Tunisian artist Neyssatou gives her own interpretation of Bob Marley’s ‘War’ sung in Arabic. Kerieva McCormick also sings in Romani in “Chavale”. Other female vocalists lended their voices for the purpose of this record including Yehaiyahan, Likkle Mai,, Maria Wenda, JaGodDa, Saba Tewelde and Nadya Ostroff.

Dub No Frontiers out September 30th via Real World Records.

Listen to “I Dupe (Thanks Giving)” in our Songs of the Week playlist.