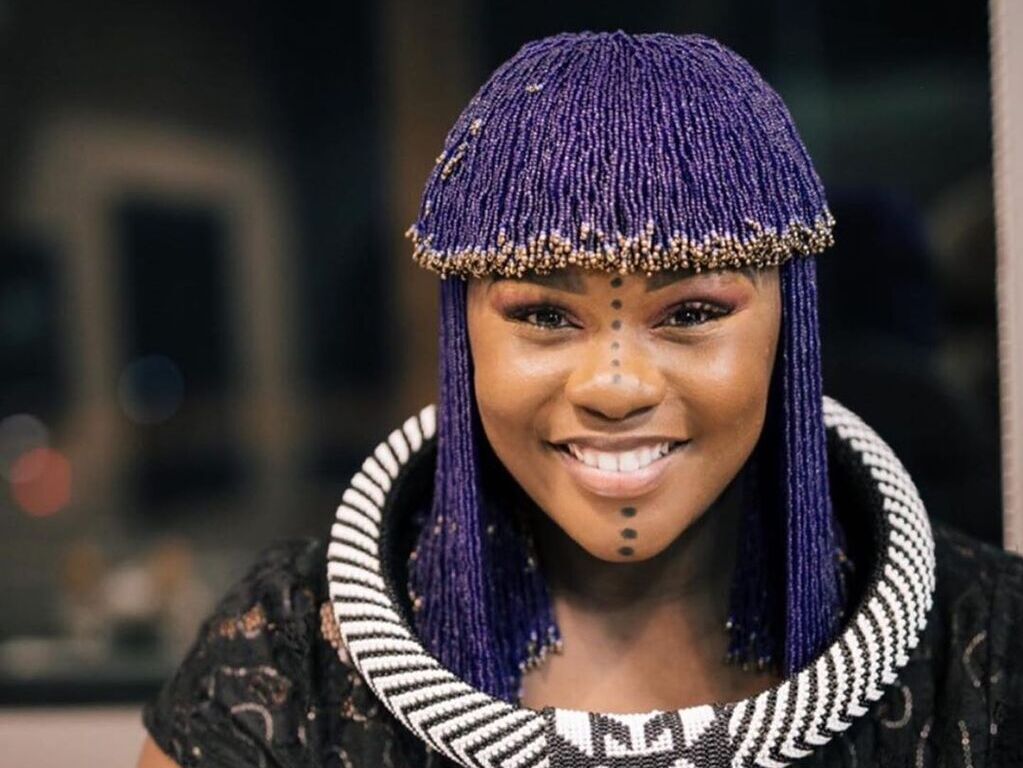 Amanda Benedicta Antony, popularly known by her stage name Amanda Black, is a South African R&B and soul singer-songwriter who achieved recognition in 2016 following the release of her hit single “Amazulu”. Her long anticipated debut album Amazulu was a sucess as it was certified platinum only three weeks after its release. She’s now about to drop her second album Power, and guitars driven “Kick Fight Scream” is the ultimate single.

The Xhosa singer who described her genre of music as Afro-soul with a fusion of hip-hop and a bit of soul and rhythm and blues brings here her powerful soprano, stepping outside her comfort zone.

Power, out October 25th via AfroRock Productions. Discover the album cover below and pre-order it now here. 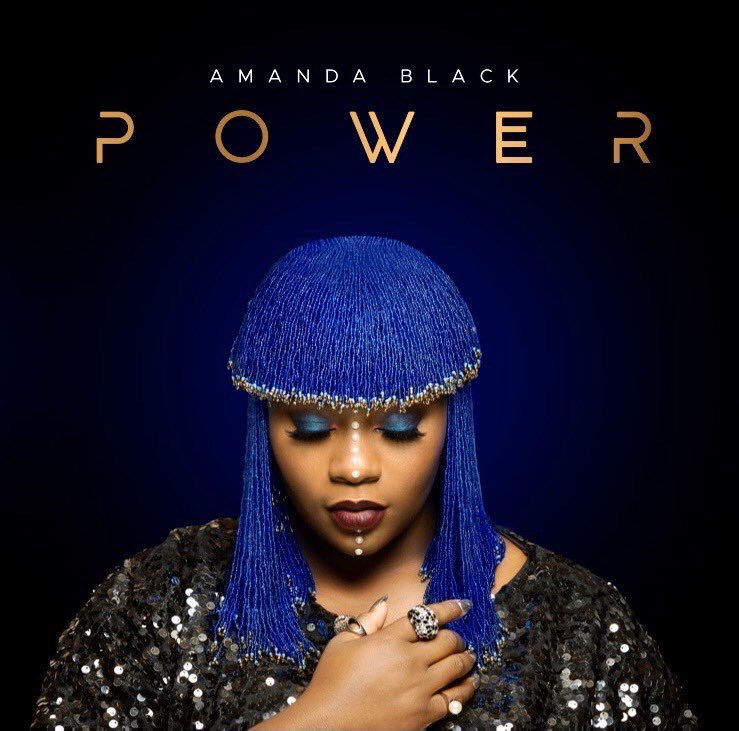