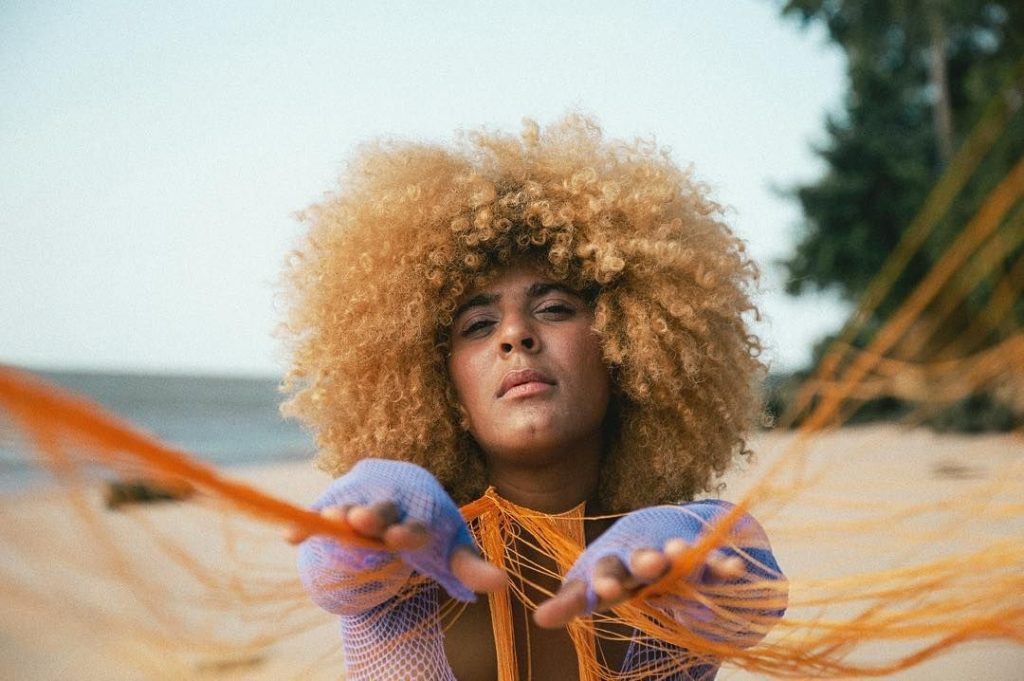 A bewitching track in collaboration with Lisbon-based French producer iZem

Hailing from Juazeiro in the State of Bahia in Brazil, Josyara is one of the most enticing voices of a new Brazilian generation. At 28 years old, she has already released two albums deeply rooted in the tradition of the greatest Brazilian musicians (Caetano Veloso, Gal Costa, Maria Bethânia and Gilberto Gil) and in the sounds of the sertão region. Constantly searching for new musical experiences, she offers us in “Iara Correnteza” a single with electronic accents, produced by French beatmaker iZem this summer in Lisbon.

This song is both an ode to nature and to the Rio São Francisco, two elements that have marked the life and the horizon for the singer, as well as a mystical reflexion about life. The water represents an anthem to the quest for balance, an invitation to contemplation, to indulgence, an echo to our internal meandering. “Iara Correnteza” is, at last, an encounter between the globetrotting producer iZem, a bridge crossing between the Brazilian folklore, on the one hand, and the electro-acoustic aesthetic on the other. This first song also launches the new French label Elis Records, based in Lisbon and co-founded by iZem himself as well as Lekin, co-founder of the Parisian and pioneer web radio Le Mellotron.