Kwesi Arthur opens up in the 'Zombie' music video

While preparing his November New York concert, the Tema rap star went to London to produce shady and energetic visuals.

With a busy year coming to an end for him, between the release of Live From Nkrumah Krom Vol II: Home Run and the resulting awards, such as the Vodafone Ghana Music Awards 2019, Kwesi Arthur still has some things to say. Here, he unveils a harmonious and powerful freestyle, from which a certain maturity can be seen in the words and sounds. “Zombie” addresses success and money but also a star system difficult to live, deeply altering his relationships. Aware of his new status and what he represents, a “ghetto boy” today at the top of the Ghanaian rap industry, he says it all on a TwoBars instrumental.

The video is produced by Frmwrkldn, a London-based creative collective that has also worked with Jacob Banks or Piers James. It is available on the Ground Up Chale platform and label.

Listen to Kwesi Arthur in our One Dance playlist on Spotify and Deezer. 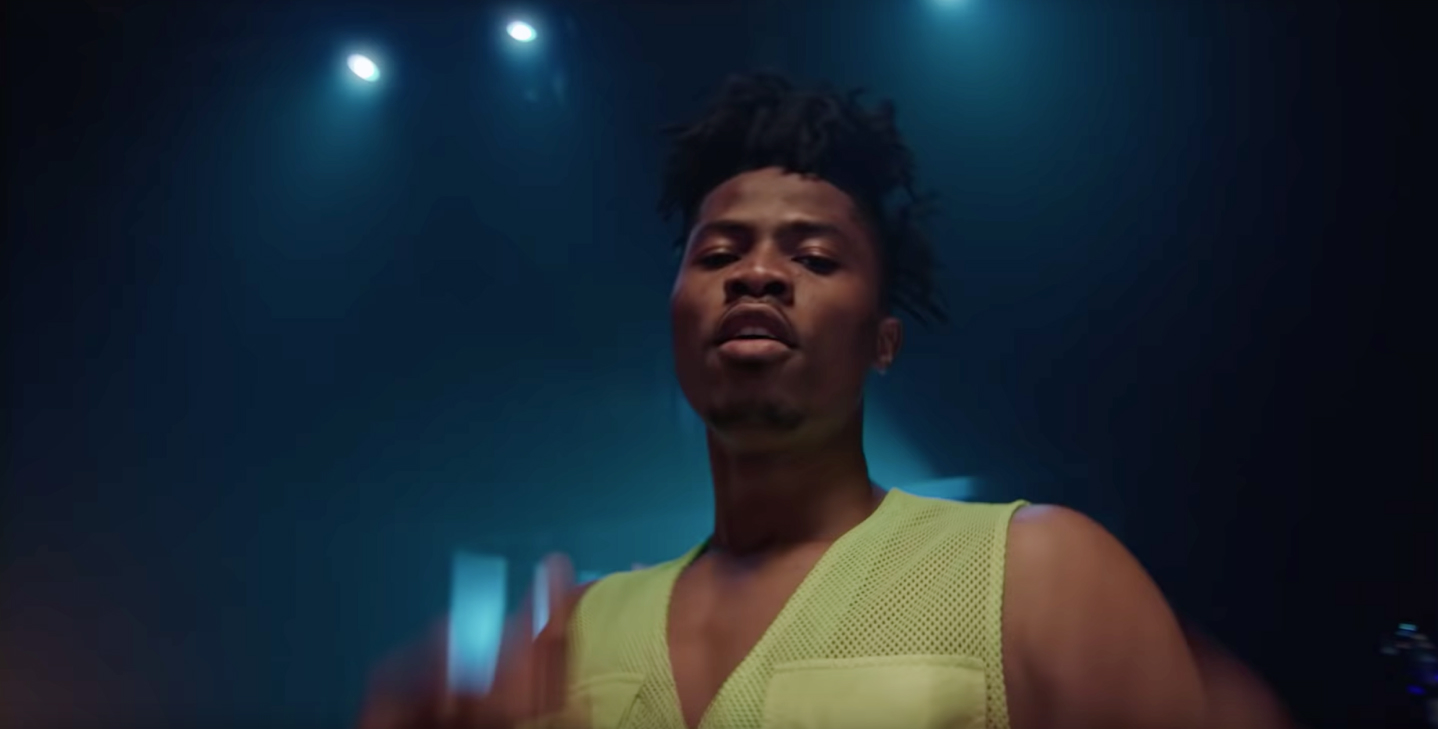