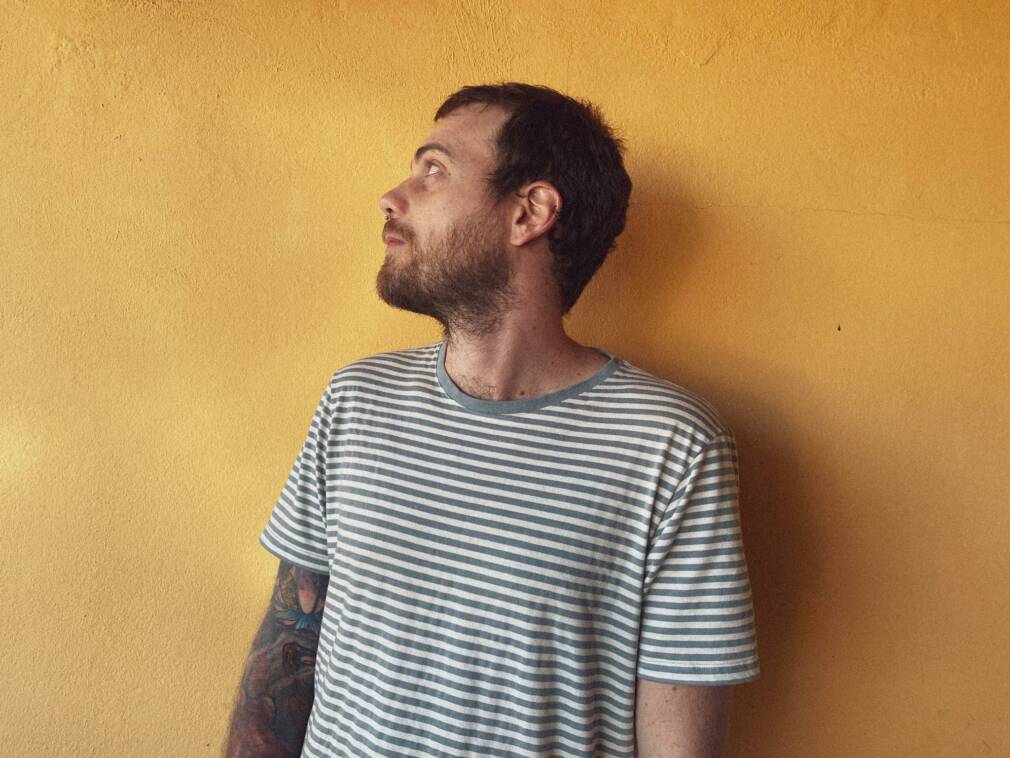 The Brazilian label Tropical Twista has just celebrated its sixth anniversary. The chance to welcome its owner Raphael Palmer into the PAM Club, with a downtempo and progressive mix.

Last summer, the Tropical Twista label released a second compilation to celebrate its six years of existence. Comprising 24 tracks, this double collection looked like a handover between the veterans who have shaped the history of the label, alongside new talents, often discovered by the label. So it is Raphael Palmer, author of this weekend’s PAM Club, who firmly holds the reins of his structure, defending the Brazilian underground downtempo scene at the rate of more than ten releases per year, most often in “Name Your Price” on Bandcamp. Born in Rio de Janeiro and currently based in Chapada dos Veadeiros in the state of Goiás, the DJ and producer active around São Paulo since 2015 -including via his collective Quack- also takes care of the label DSRPTV Records, while releasing EPs on other friendly labels such as Casa Caos, Pauze Rec or Fazedores de Som. The Brazilian is inspired by the surrounding nature to produce organic and minimalist tracks influenced by jazz and progressive music. While he has just signed Saison, 79th release of Tropical Twista, Palmer takes the time to offer us a mix of his favorites of the moment.

“This mix contains mostly tracks released by Tropical Twista, including a track of mine, which opens the set. The other tracks are some of my favorite tunes of the year. Hope you like it!”