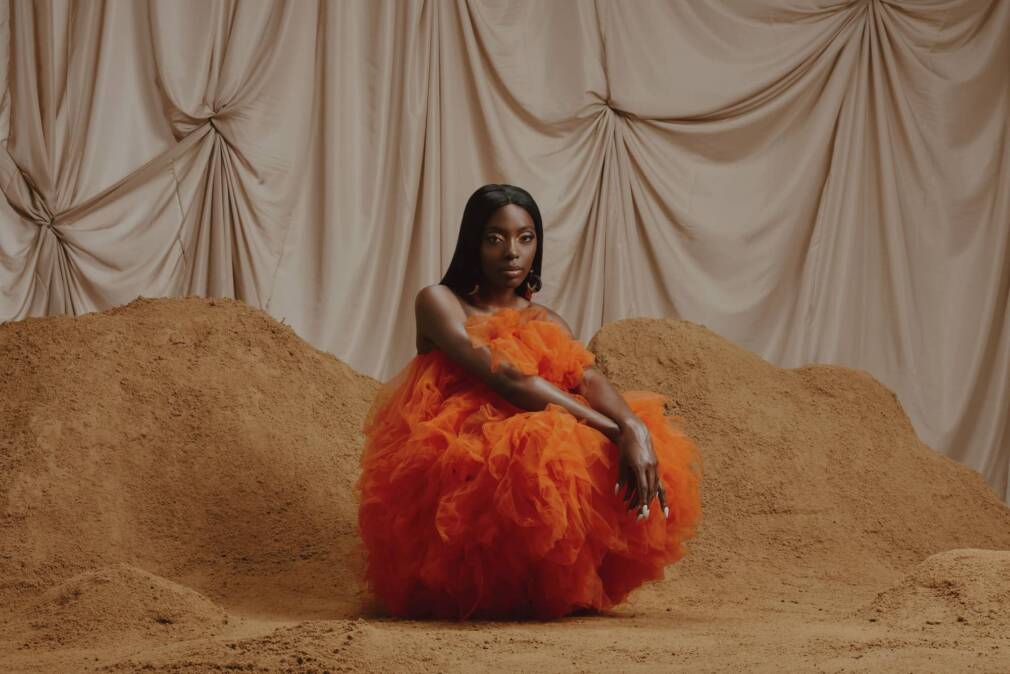 The Namibian-born and South African-based DJ and producer has announced her debut album, which speaks about healing passion.

Coming off three EPs in the last two years, Gina Jeanz is now releasing her studio album Lucid Theory, produced during the height of the Covid pandemic. The project will include future bass, deep house, alternative soul or UK garage, while featuring a cast of African vocalists such as MOONGA K., Sio, Brad Knight, Jordan Baker and AliThatDude. Gina and her co-artists unpack different emotions on each song. “Sun Spot”, for example, speaks to tumultuous relationships, while “Dopamine”, to be discovered below,  sees MOONGA K. exploring freedom through substances.

Speaking about the inspiration behind her album, Gina says, “There were a series of events that led me to create this album and set the foundation for the entire project. I had been fighting my own battles, particularly after the passing of my mother in 2017, and I was severely anxious and could barely create music without running into creative blocks and worse, doubting my ability to bring my ideas to life. Being able to produce my own music during this period of uncertainty brought me so much healing. This is my story, this is my healing, this is my theory”.

Listen to “Dopamine” in our Songs of the Week playlist on Spotify and Deezer.

Lucid Theory by Gina Jeanz, out on December 3.