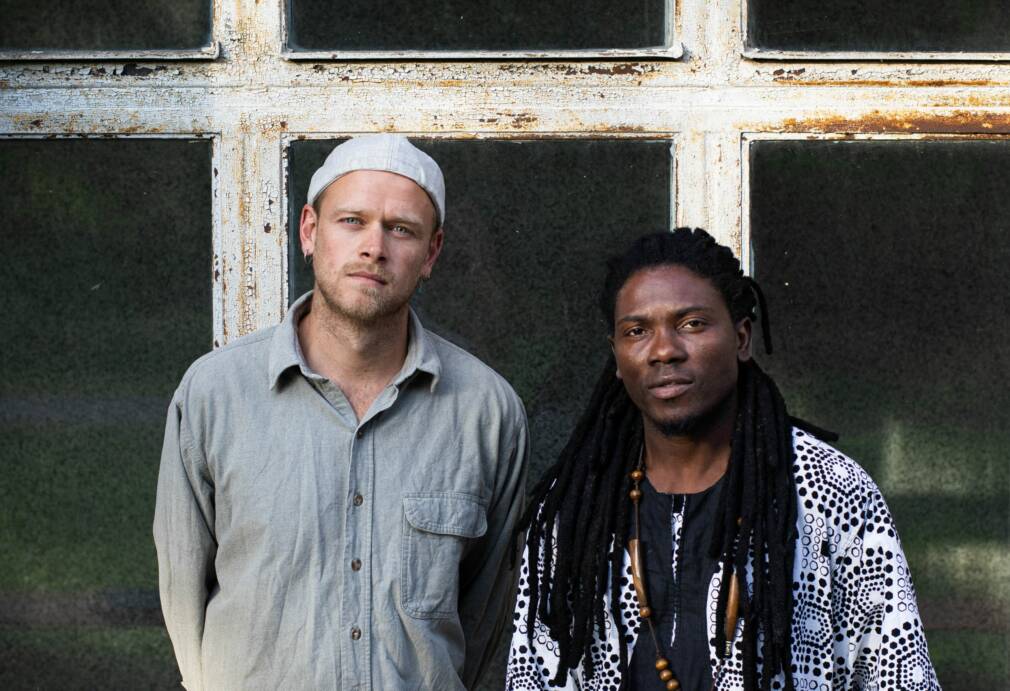 The Ghanaian-German duo is all about honesty on this new highlife-fused single, announcing an upcoming LP.

Recorded in Berlin and following the single “Bassa Bassa”, “Amale” is the pair’s latest offering, announcing their upcoming LP Susuma which will be released via Agogo Records. Drawing inspiration from Afrobeat, highlife and soul, the track enhances the group’s positive message, about being open to yourself and those around you, bringing truth to you and all.

“Amale means lies. It’s about honesty. Being open to the people and to yourself. To don’t lie to them neither to yourself. Be close and true to yourself. Same time a general call for people to tell the truth because truth is what you need to navigate through life.”

Jembaa Groove is composed of Yannick Nolting (bass, composer, producer) and Eric Owusu (percussion, vocals, songwriter). Meeting in Berlin late 2020 whilst collecting their young sons from school, they quickly realised they shared the same tastes and nomadic musical backgrounds. Eric, from Ghana, has been a core member of Ebo Taylor and Pat Thomas’ recording and touring set up for years while Yannick, from Germany, spent his formative years creating and performing with different Lusophone musicians in Lisbon.