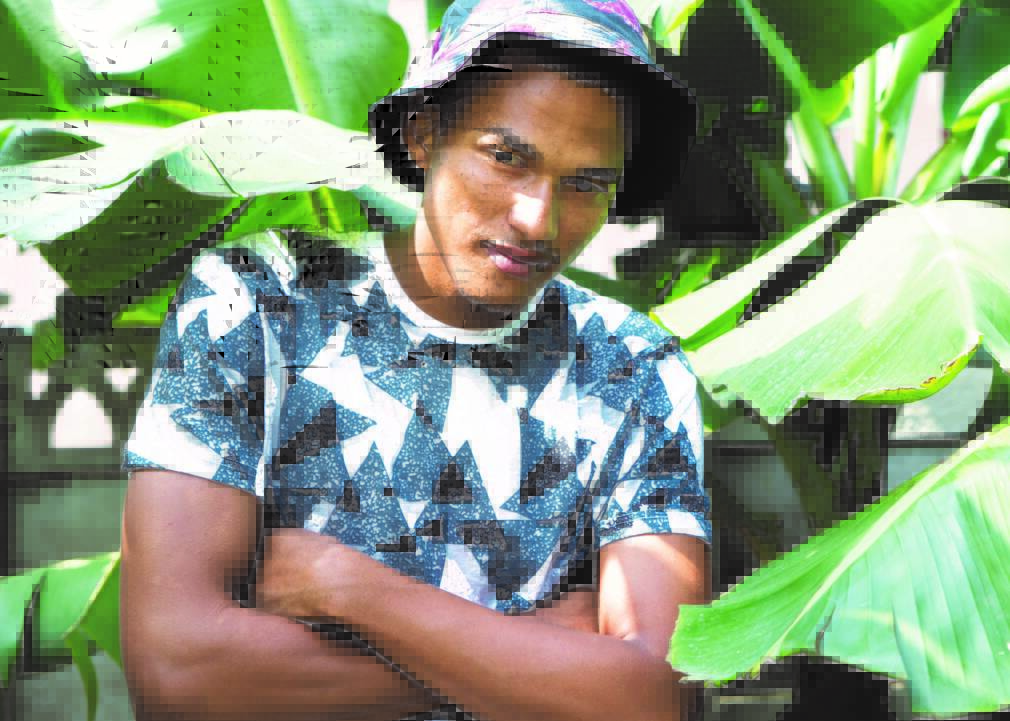 The Durban producer is set to explore new horizons with the EP UMTHAKATHI, set to release at the start of 2022 on Gqom Oh!

Combining the two Zulu words “thaka” (mix) and “muthi” (medicine), Dominowe’s UMTHAKATHI has two meanings: one positive and one negative, embodying the witch doctors who prey on suffering, but also the doctors who focus on care and healing. The project, which will be released on January 29, makes reference to his distinctive bewitching style of gqom and his therapeutic powers as a producer. The track “Zulu in War”, already available, exemplifies well Dominowe’s sinister signature sound, drawing on dark club influences.

A prominent figure of the new Durban electronic scene, Dominowe has become known for his complex and original take on gqom. Debuting on the label Gqom Oh! in 2016 with Africa’s Cry, followed by the widely celebrated SiyaThakatha EP, his most recent release was the 2020 Away from Home demo album – a project that raised funds to rebuild his home studio after a traumatic home break in. UMTHAKATHI will see him take a fresh approach to production, incorporating vocals for the first time, while also putting particular focus on melodies and baselines that will subconsciously make the listener want to dance, get up and “feel good”.