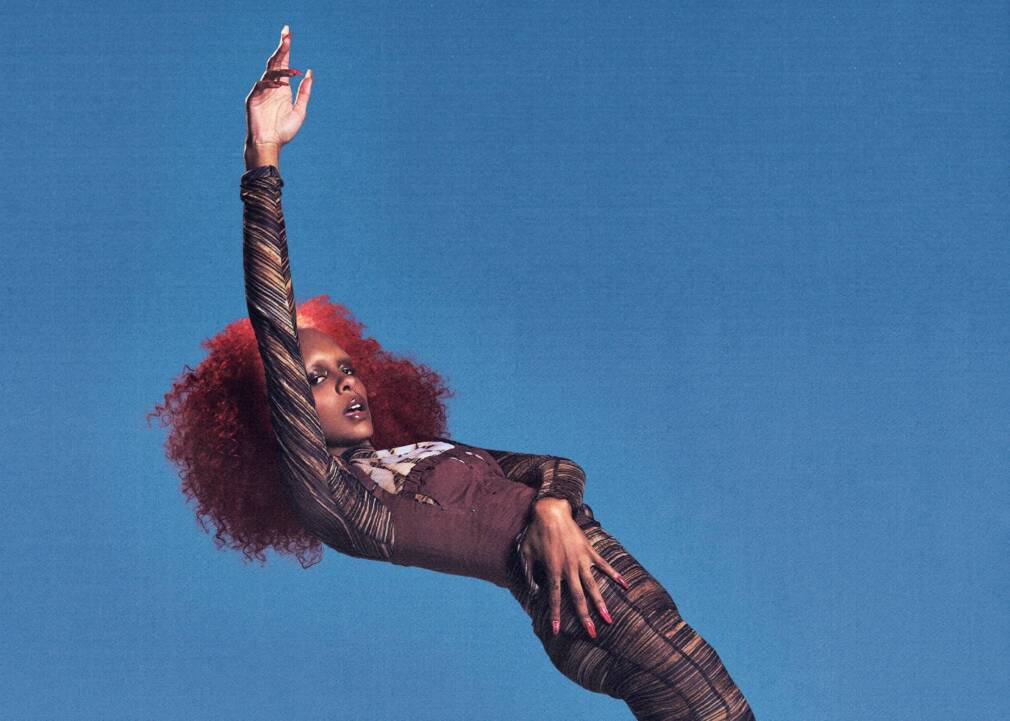 The young Parisian artist and entrepreneur has announced the release of her second EP, a dive into her rebellious and colourful universe.

Born in a Spanish and Afro-American artistic family of a jazz saxophonist-father and a music manager-mother, Murray had a childhood soundtracked by the music of Sly and the Family Stone, Marvin Gaye, Minnie Ripperton and John Coltrane, rather than the teen-pop favoured by most of her peers. The newly 20 year old Parisian artist released her debut EP I Was Wrong in 2020, a jazz and pop-influenced R&B project; she is now preparing a new EP called Twisted Bases.

Written in the summer of 2020 while in residency in Portugal and recorded in Paris with Sacha Rudy, Twisted Bases will offer a tantalising taster of Murray’s vast creative range. The artist has already unveiled two tracks from the EP: the bouncy and club-ready “Like It Nasty”, and “Too Much To Taste”, a euphoric dance-pop song to be discovered below.

“60-year-old white people think [the industry] is still the same as 20 years ago,” she explains matter-of-factly, speaking from her apartment in the 20th arrondissement. “They have rules, and I think these rules need to have a little update. And I think we – people of colour, young people, people that know the community – I think we are the ones that need to start rewriting these rules, because we’re the ones making the music. And, unlike them, we know there’s no set recipe for a banger.”

Twisted Bases by Crystal Murray, out on February 11, 2022 via Spin Desire.