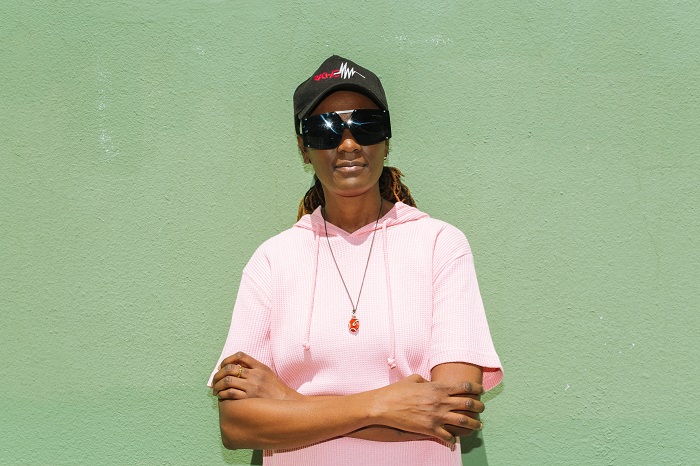 Ugandan based in Los Angeles, DJ Rachael relentlessly defends women’s rights within the electronic music scene in Africa and around the world. She joins the ranks of the PAM Club to share her story and her passion.

In Africa, Rachael Kungu is undoubtedly the first name that resonates in people’s minds when they talk about the place of women in the electronic scene. Born in Uganda, it is in Kampala that she entered the world of music, with a microphone in her hand, before turning to the turntables that would later become the vehicles of her daily struggle. She is indeed known for being the first female DJ to make it big not only in Uganda, but in all of East Africa, and also the first to represent African women at Womex (World Music Expo) in 2016. She strengthened her status as a driving force by co-founding Femme Electronic the same year, a unique collective whose mission is to defy the obstacles in a reality where women are widely underrepresented. Training, workshops, mentorships, residencies and events open doors to these numerous up-and-coming artists, in an effort to restore the gender balance in the African music industry.

Slowly but surely, she is preparing Shreds of Guna, her first self-produced EP to be released in the summer of 2022, seven tracks that seek the right balance between East African electronic music and the house music of American pioneers. Now based in Los Angeles, the producer has already unveiled on her Bandcamp page a few groovy singles, using the sounds of African instruments such as the Ndere flute, bakisimba or Ntogoro percussion and other Ugandan thumb pianos.

“Hope you like it. I had fun making it. It has some of my favorite artists and friends from East Africa with some new goodies.”