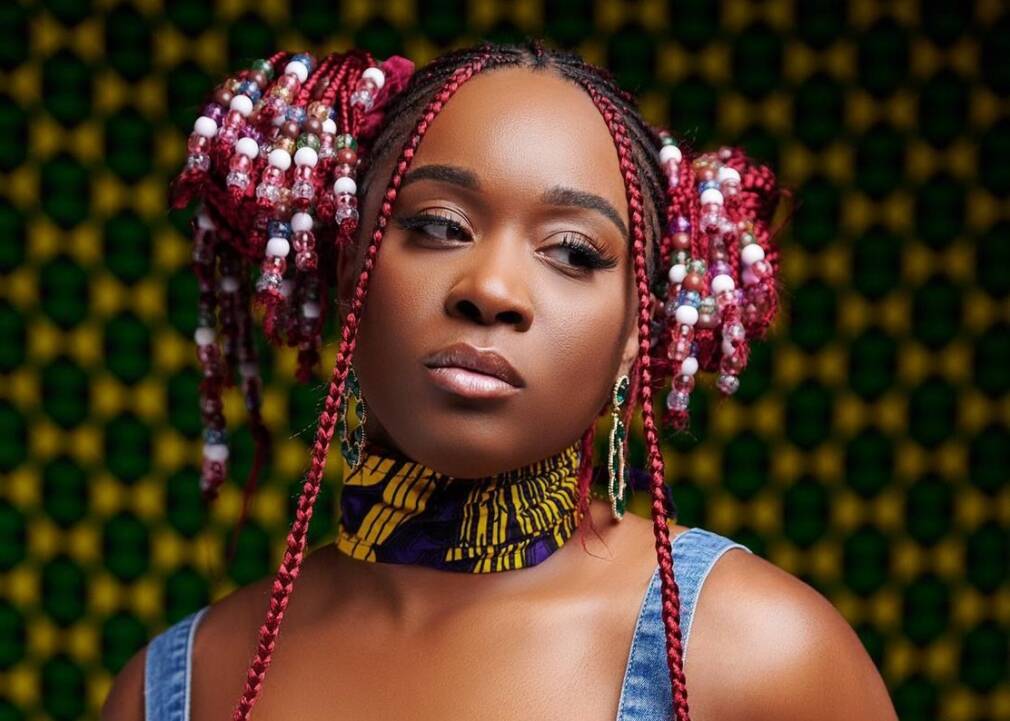 Geneva's Antigel festival is back on track

The annual event is known for quality shows held in places like swimming pools, hospitals or airports. It returns for three weeks with Little Simz, Le Juiice, Makala and others in January 2022.

Antigel Festival’s mission, set at its creation in 2011, is to “build a unique and singular proposal that facilitates access to culture for everyone, that brings audiences together and mixes disciplines“, and to “build a federative project that responds to societal issues and enhances the cultural heritage of the Geneva commune“. For the past eleven years, the structure has been honouring this commitment by organising quality concerts and shows in places as unusual as thermal baths, communal swimming pools, gravel pits, the Geneva Airport, a Public Transport depot, the Serbecco recycling plant, a botanical garden, the UN, communal churches and temples and the Geneva University Hospital. After showing ingenuity in 2021 to create this meeting in the middle of a pandemic, the Antigel festival will take place in 2022 from 27 January to 19 February.

The program for this twelfth edition will be as eclectic and cutting-edge as the previous ones. You will find performances by artists such as the great London rapper Little Simz, the American-Syrian singer Bedouine, the Brazilian dancer and choreographer Ana Pi, the Congolese and Swiss rapper Makala and the English jazz collective Sons of Kemet. Other interesting projects will also take the stage, including an invitation from SHAP SHAP, a Geneva-based association fighting against discrimination and global inequality with cultural projects. For their seventh collaboration, the collective will bring artists from South Africa, Argentina, Ivory Coast, Cameroon, El Salvador and Switzerland. Among them, the team from the iconic La Sunday festival in Abidjan and Le Juiice; one of the new bosses of the French rap scene and of Ivorian origin has established herself as the most influential Trap Mama of the moment, building her reputation on well-honed punchlines and indisputable bangers.

Find the complete programme and details on the festival website.

Little Simz opens up about her father in short film
News