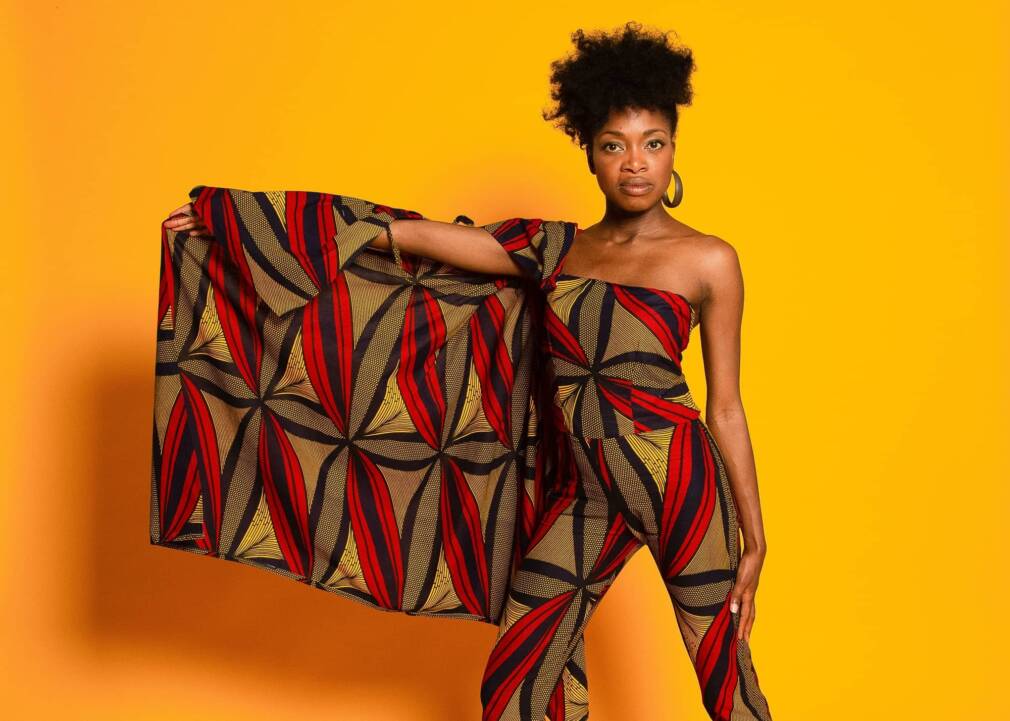 The singer is set to unveil a new project, once again exploring her French, Angolan, Portuguese and Brazilian heritage.

“In the Tchokwé language, when you want to make people smile for a photo, you ask them the question ‘Pwanga ni puy?’, ‘Light or dark?’“, singer Lúcia de Carvalho explained on her social networks about her upcoming album. “And those photographed happily respond with ‘Pwangaaaa!’ to show their best smile! When a friend told me this story, I knew right away that this was the name of our new album – ‘light’”.

This new album, which includes notable artists such as Brazilian singers Chico César and Anna Tréa and Angolan musicians Galiano Neto and Betinho Feijo, looks beyond the Franco-Lusophone sphere to which Lúcia is accustomed, introducing elements of gospel and oriental music. However, the basis remains Brazil, Portugal, France and Angola, where the singer has also shot “Phowo” alongside women farmers. The song “Somahaka” is out now.

Lúcia de Carvalho was born in Angola, but grew up and matured in France. Her mother tongue and her sense of rhythm quickly led her to Brazilian music. In 2008, after ten years with the group Som Brasil, she decided to embark on a solo career. Kuzola, her album released in 2016, was the subject of a documentary in which the singer embarked on a long journey, both musical and initiatory, between Brazil and Angola.

Pwanga by Lúcia de Carvalho, out on January 14.