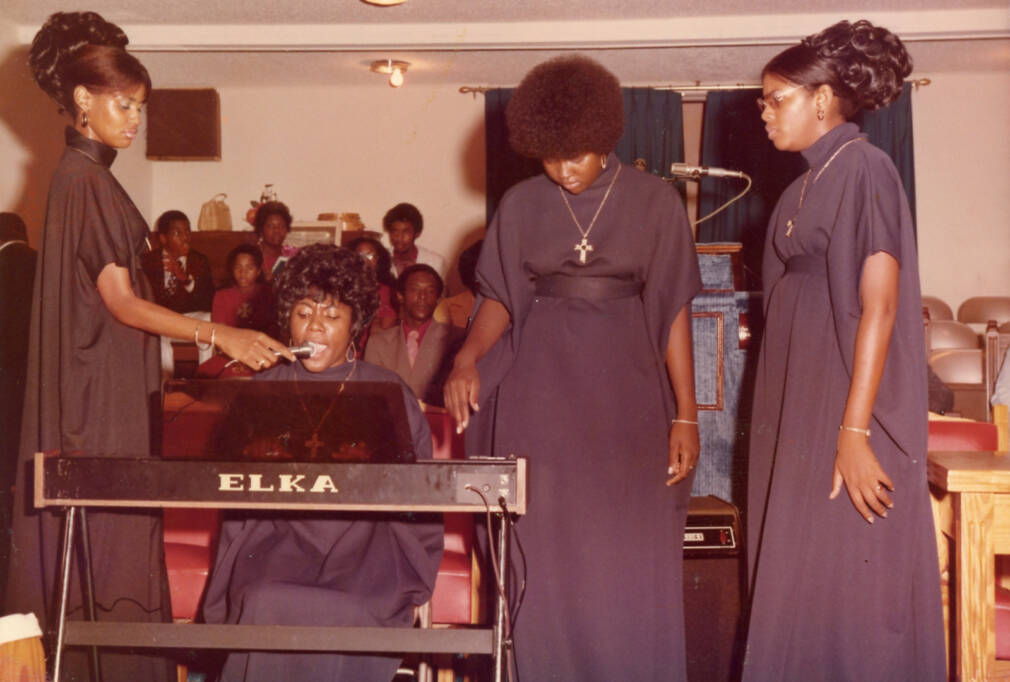 The Memphis-based label has announced a new gospel and soul project, composed of songs produced in the 70s and 80s.

In 1970, while the United States was recovering from the tumultuous unrest of the sixties, a young black preacher named Juan D. Shipp and an aging bandleader known as Clyde Leoppard struck up a friendship in a coffee shop in downtown Memphis, Tennessee. The two characters decided to found the D-Vine Spirituals record label, embarking on a musical journey that produced some of the most experimental and daring American gospel music. Artists like The Southern Echoes and The Supreme Travelers were recorded under that imprint.

In 2019, the label was resurrected by Shipp, more determined than ever to elevate gospel music. Following this event, the structure is releasing a compilation focused on the label’s productions from 1972 to 1986, collecting 28 songs from bands such as The Southern Bells, The D-Vine Spiritualettes, Elizabeth King & The Gospel Souls and others. Sacred Soul: The D-vine Spirituals Records Story Volume 1 and 2 will be released via Bible & Tire Co.

Pre-order Sacred Soul: The D-vine Spirituals Records Story Volume 1 and 2 here ahead of its January 14 release.

One Night in Pelican: when Soweto was the live music hub
News