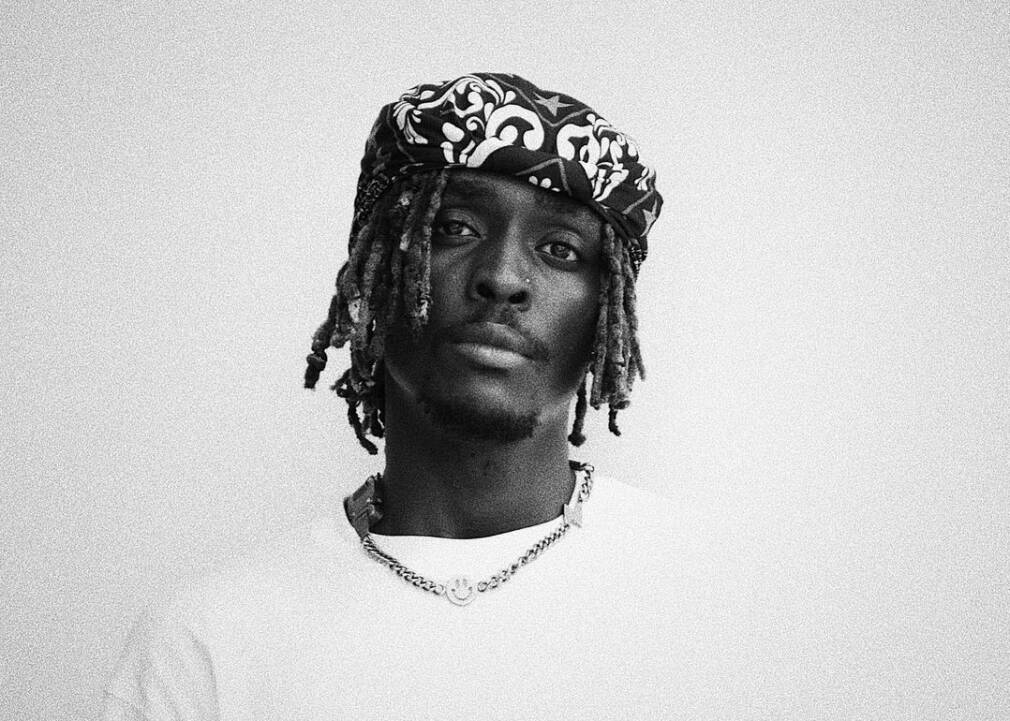 “Work” is Ghanaian hip-hop at its finest: on a bouncy and bass-heavy instrumental, Kofi Mole and Joey B spit fire verses in Twi, showcasing their sharp rap skills. The track follows Mole’s freestyle series #MoleMondays which culminated in the release of a 20-track album in 2020, and is the first single of the rapper’s upcoming project Knackaveli, scheduled for release on January 24. The EP, titled in reference to “Makaveli”, the great 2Pac’s alias, will be composed of eight tracks and will feature Ghanaian rappers Edem and Pappy Kojo.

Kofi Mole has been active in the music scene since around 2017, when he released his first singles. His 2019 track “Don’t Be Late” was a huge club success, a milestone for Ghanaian hip-hop at the time overshadowed by Afrobeats. Known for witty flows and a heavily American-influenced sound and imagery, Mole has already rapped alongside heavyweights Sarkodie, Prettyboy D-O, $pacely and others.

Knackaveli by Kofi Mole, out on January 24.

Listen to “Work” in our Pan African Rap playlist on Spotify and Deezer.