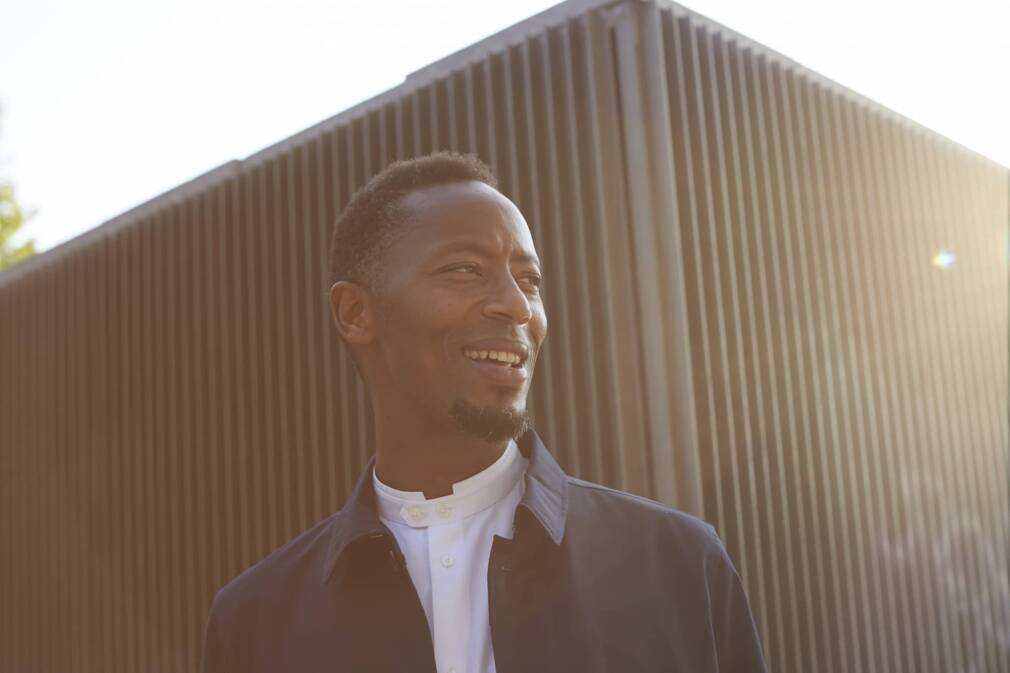 From royal refugee to award winning artist, J.P. Bimeni has now announced the arrival of his new album Give Me Hope with a song dedicated to Black American activist James Stern.

In the writing of his upcoming album, J.P. Bimeni was “inspired by leaders such as Martin Luther King Jr. and propelled by the wisdom of prolific creators like Lee Scratch Perry”. Grooving between classic ‘60s Motown, Stax-inspired soul and Afro-funk, Give Me Hope will be his second album with The Black Belts, following on from 2018’s critically acclaimed Free Me. After dropping the title track, the Burundian singer has recently unveiled “James Stern”, an powerful, funky and slightly psychedelic track evoking the Black activist who destroyed an American neo-Nazi group, adding to the album’s themes of self-empowerment.

“Music is my great escape. My debut album, Free Me, was me finally doing what I wanted to do and feeling like music is my freedom,” he says, adding that his frame of mind evolved while recording Give Me Hope. “You realize that you have a platform that is much larger than you expected, so you have to question yourself: What am I trying to express? Who am I?”

A descendant of the Burundian royal family whose parents held opposing political views,  Bimeni escaped his country at age 15 during the 1993 civil war and genocide. Following multiple attempts on his life, he was given refugee status in Wales. Soon after his arrival at Trinity College, a school for children who have escaped conflict, Bimeni was taken record shopping for his birthday. He immediately gravitated toward the music of Ray Charles, Bob Marley, Marvin Gaye and his idol, Otis Redding.

Give Me Hope by J.P. Bimeni, out on February 4.

Listen to “James Stern” in our Songs of the Week playlist on Spotify and Deezer.