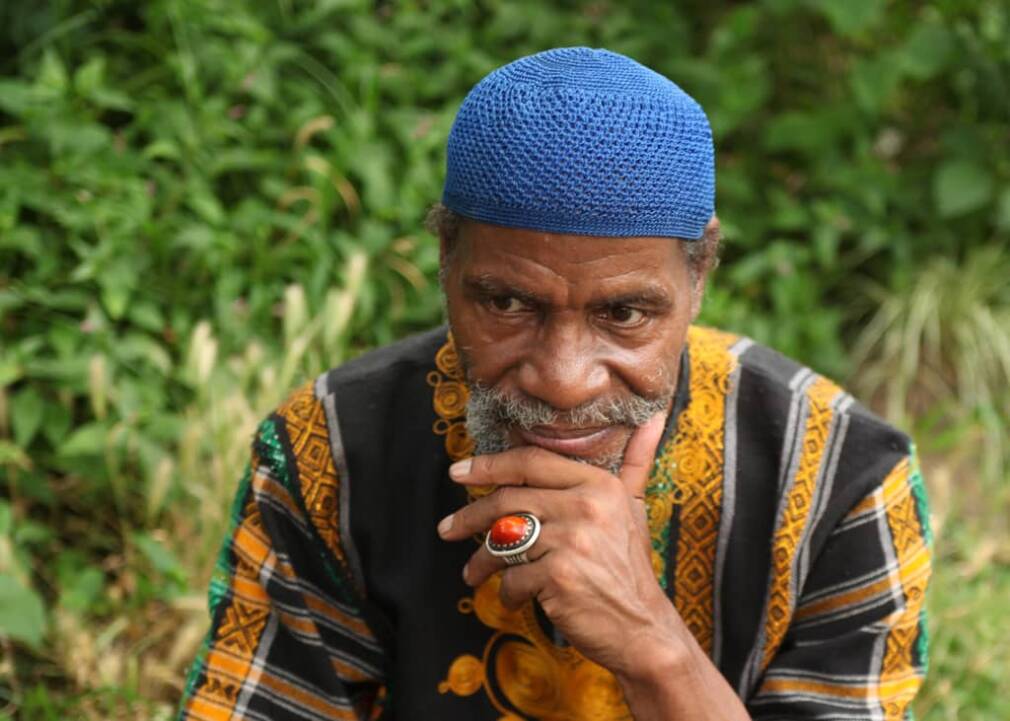 The spoken word artist has unveiled three singles, all carrying the weight of The Last Poets’ social, political and emotional engagement.

Over the course of his fifty year career, Abiodun Oyewole has been a poet, author, teacher, and most notably a founding member of the American group The Last Poets, composed of poets and musicians who arose from the late 1960s African-American civil rights movement’s black nationalism. “It was a very sensitive period in terms of awareness,” Abiodun had told us in a 2019 interview. “We were aware of the hypocrisy. We wanted to do something about it. Malcolm X was really the spearhead for a lot of independent thinkers. We were almost, in a poetic way, his disciples.”

The group’s art, composed of incendiary, politically charged verses and Afro-centric musical accompaniment usually informed by jazz, became wildly influential, some even saying they laid the groundwork for the emergence of hip-hop. After more than a dozen albums, the band returned to the studio following the election of Donald Trump to deliver the fiery and particularly relevant Understand What Black Is in 2018, and Transcending Toxic Times in 2019.

When Oyewole is not busy with his group, poetry (he writes almost everyday), performances, lectures or workshops, he works on his upcoming album Gratitude, scheduled for release on February 4. After years dedicating his craft to retroacting the perils of poverty, racism and uplifting his people, this will be the project of “not an angry man, but an older wiser man – reflecting on his life and spiritual quests”. Three singles from the album are already available: the reflective “My Life”; “Harlem”, which takes us to his native neighborhood; and “Occupy”, a politically charged anthem.

Gratitude by Abiodun Oyewole, out on February 4.