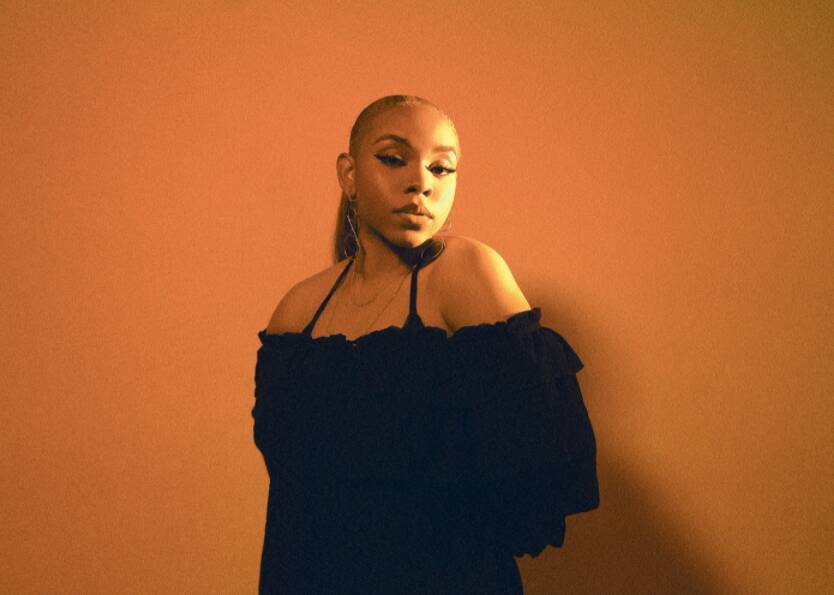 Following the 45 million streams of her hit “Baby Riddim”, the singer drops a five-track EP, allowing the “sounds in her head” to finally come out.

Fusing sultry Afropop melodies with Caribbean, R&B and hip-hop influences, Fave’s debut EP Riddim 5 confirms that the singer is definitely one of Nigeria’s next big artists. Written by herself and featuring production from some of the country’s most dynamic beatmakers (Krizbeatz, Phyl, Saszy Afroshii, Damie), the project sees her explore different musical ambiances, from the bouncy “Obsessed” to the dreamy midtempo “S.M.K”, which she says was inspired by the Freddie Mercury quote “I think my melodies are superior to my lyrics”. Also included is the early fan-favorite “Mr Man”, which went viral on social media when a one minute snippet of the song was shared last year.

“The sounds in my head that want to come out are finally getting the chance”, Fave says about the EP. “For me it’s not the number of songs out but the number of songs I get to create over time, and this is because of a ranging number of reasons—my favorite (one) being that I get to see different sides of me. I’m never slacking on a chance to unlock a phase.”

Starting to make music in 2018 with bedroom freestyles, Favour “Fave” Chidozie rapidly caught the attention of industry heavyweights, including Mr Eazi’s emPawa Africa. She officially released her first song “M.O.M.M.S” in 2019, following on with a series of singles and videos, and a noted appearance on Olamide’s critically acclaimed 10th studio album UY Scuti.

Riddim 5 by Fave, out now via emPawa Africa.