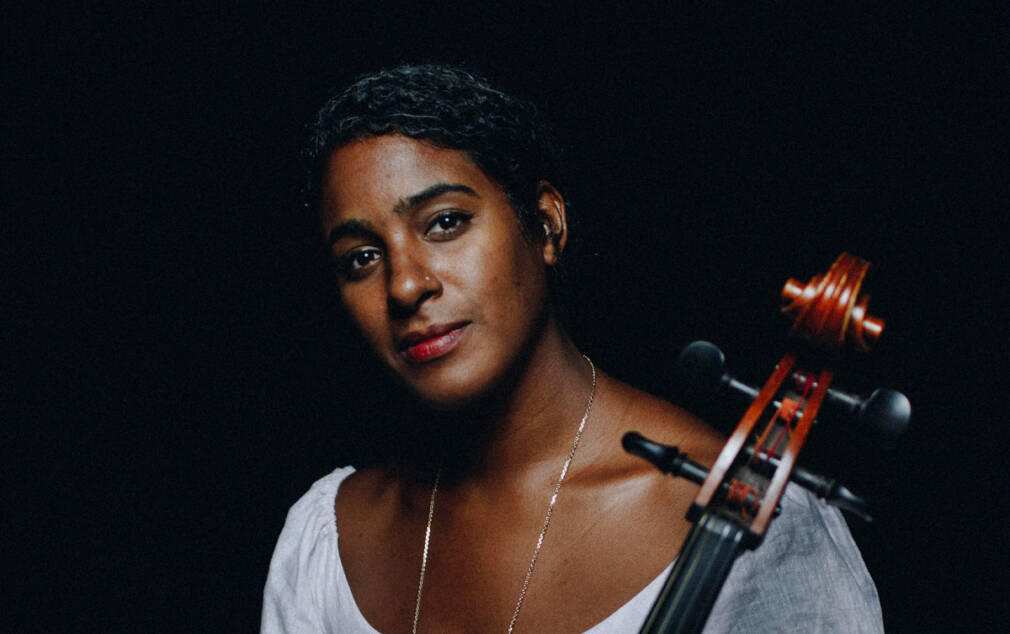 Leyla McCalla will break the thermometer this May

At 36, Leyla McCalla is set to release the fourth album of her remarkable solo career. Breaking the Thermometer, as it is called, will be a dive into Haitian history.

Singer and cellist, Leyla McCalla announces the release of a new album on May 6th: Breaking The Thermometer. Born in Queens, New York, the Haitian-born artist unveiled the second single on February 8 with “Vini Wè” (“Come and see” in Haitian Creole).

After the single “Fort Dimanche”, unveiled on the ANTI label, she continues to retrace the recent history of the island: original compositions with a blues/cajun accent and traditional Haitian tunes are mixed with historical archives (radio, TV…) and contemporary interviews that retrace the political and social turmoil of Haiti at the end of the 20th century.

In “Fort Dimanche”, Leyla McCalla evokes the terrible history of this place, located in Port-au-Prince, under the François Duvalier period (1957-1971). A former fort built by the French during colonization, the dictator transformed it into a prison to muzzle his political opponents.

On “Vini Wè”, Leyla McCalla is inspired by the love story between Haitian journalists Jean Dominique and Michèle Montas. Together they defended the right to a free and independent press. A commitment that cost Jean Dominique his life: in 2000, he was murdered at his workplace, Radio Haiti, as well as his security guard, Jean-Claude Louissant.

Juggling between English and Haitian Creole, Leyla McCalla exhumes this forgotten history and offers a new album that is as much an educational as an artistic work.

The album will be available on May 6th, pre-order it now on Bandcamp.