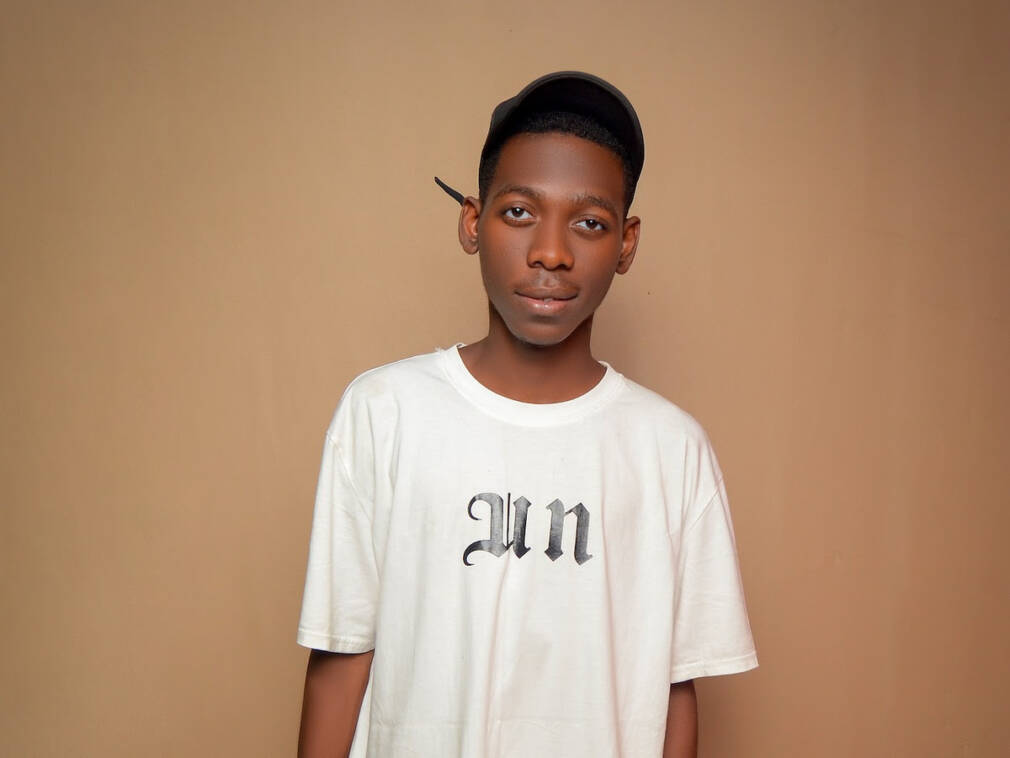 With this hyper-kenetic single, the Dar Es Salaam native announces his debut album, Mr Mixondo, to be released on Nyege Nyege Tapes.

Hailing from Dar Es Salaam – the economic capital of Tanzania – DJ Travella is set to release an album on Nyege Nyege Tapes: Mr Mixondo. While waiting for its release on April 1st, a first extract is already available, “Crazy Beat Music Umeme 2”.

Producing since he was fifteen, DJ Travella embodies the new wave of singeli producers. This style of electronic music at the crossroads of several cultures (Arabic, Indian, African) was born about ten years ago in Tanzania. Borrowing from taarab, kwaito, Tanzanian hip hop, and soukouss, it is inspired by the traditional vanga polyrhythms of the Zaramo tribe and ultra-fast techno rhythms from 180 to 300 BPM.

The intense and frenetic “Crazy Beat Music Umeme 2” is a perfect representation of this genre that was born in the block parties before conquering Tanzania. Singeli continues to expand with artists like DJ Travella. His thirteen tracks to come, in digital and cassette, continues the innovation and the opening of the genre, sometimes slowing down the beat as on “London Uwooteeee”. On top, a bewitching voice sample runs through wood-block beats and whistles.

Drawing his influences from the four corners of the world, DJ Travella’s singeli travels from London to Atlanta, passing of course by the rhythms of East Africa. Varying the intensity throughout the tracks, or even within the same track, DJ Travella manages to make the people dance as much as he creates a contemplative universe. With such ambassadors, singeli is far from finished exporting itself.

Mr Mixondo will be available on April 1st via Nyege Nyege.

Listen to “Crazy Beat Music Umeme 2” in our afro + club playlist on Spotify and Deezer.