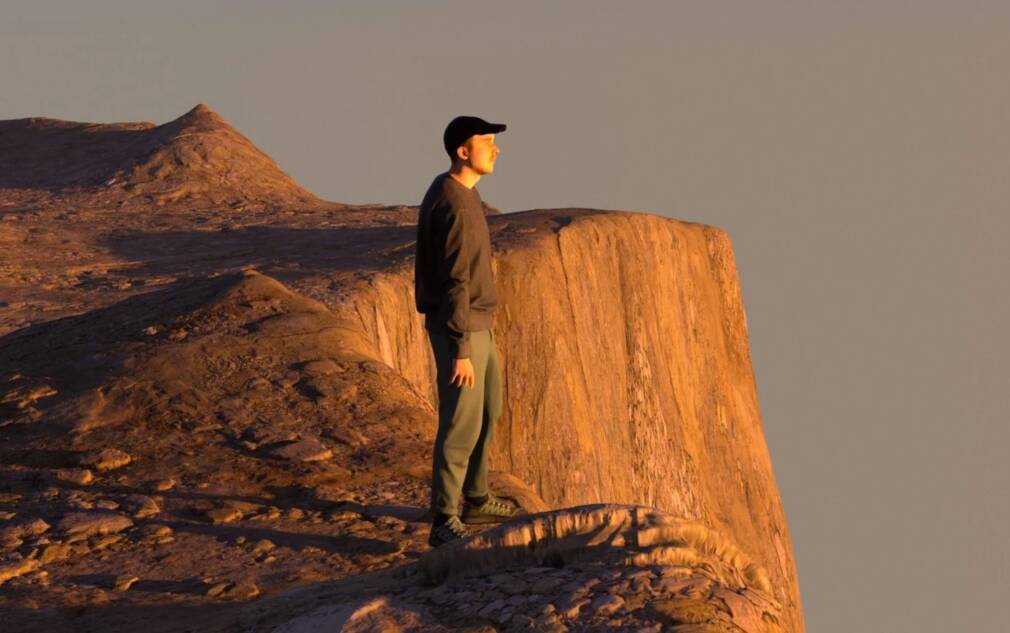 Le Motel teams up with Ghanaian Bryte on “Wonteeda”

Le Motel is back with Sueños (dream in Spanish), a new EP made during the lockdown and “inspired by the fragments for dreams and the incapacity of experiencing music and life in a physical way”. On “Sueños” and “Talking To Drums”, his two solo tracks from the project, the artist showcases his signature percussive driven sound. The four other tracks welcome global collaborators. We have heavyweight grime on “Love Talk Bad” with Logan, glitchy IDM with Cabasa on “Libet’s Delay”, Clara! bringing reggaeton flavours to “Rápido” and Ghanaian singer Bryte provides his distinctive vocals to the heavy bass rhythms of “Wonteeda”, premiered today on PAM.

Graphic designer by trade, Fabien Leclercq can not only be counted on to drop bass bombs all over the world, but also produce the most hype Belgian rappers like Roméo Elvis, Zwanguere Guy, Témé Tan or his friends YellowStraps.

Listen back to his PAM Club.

Sueños, out on February 25 via Maloca.