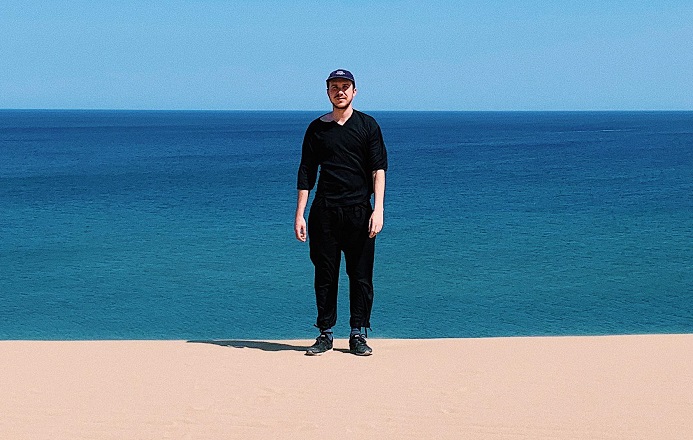 Present more than ever on the global scene since the launch of his label Maloca, Brussels’ Le Motel lends himself to the PAM Club exercise with a medley of his influences.

Graphic designer by trade, Fabien Leclercq can not only be counted on to drop bass bombs all over the world, but also produce the most hype Belgian rappers like Roméo Elvis, Zwanguere Guy, Témé Tan or his friends YellowStraps. In the shadow of the national success of these artists, this field recording lover released an album where Central African pygmies, Caribbean communities, Vanuatu from Oceania and jungle sounds melt into an introspective bass musicin back in 2015. Just two years ago, Le Motel launched its label reaching out to the global scene by shining a light on artists such as Dengue Dengue Dengue, Omaar, Farsight, Howie Lee and recently South African gqom pioneer Griffit Vigo. Besides knowing the recipe to produce club calibrated tracks – take a listen to his tracks “Durban” or “Ashes” – the Brussels beatmaker is also a good DJ. A visit to our PAM Club sounded like an obvious choice.

“The mix contains recent collaborations with Pierre Kwenders, Ziller Bass, FlexFab, unreleased solo track and several tracks from my label Maloca. It goes through a lot of genres, different bpm, between reggaeton, gamelan, gqom, cumbia, breaks, bass… It’s a bit of a summary of the styles that have inspired me recently, always with this hybrid side that oscillates between several styles.“