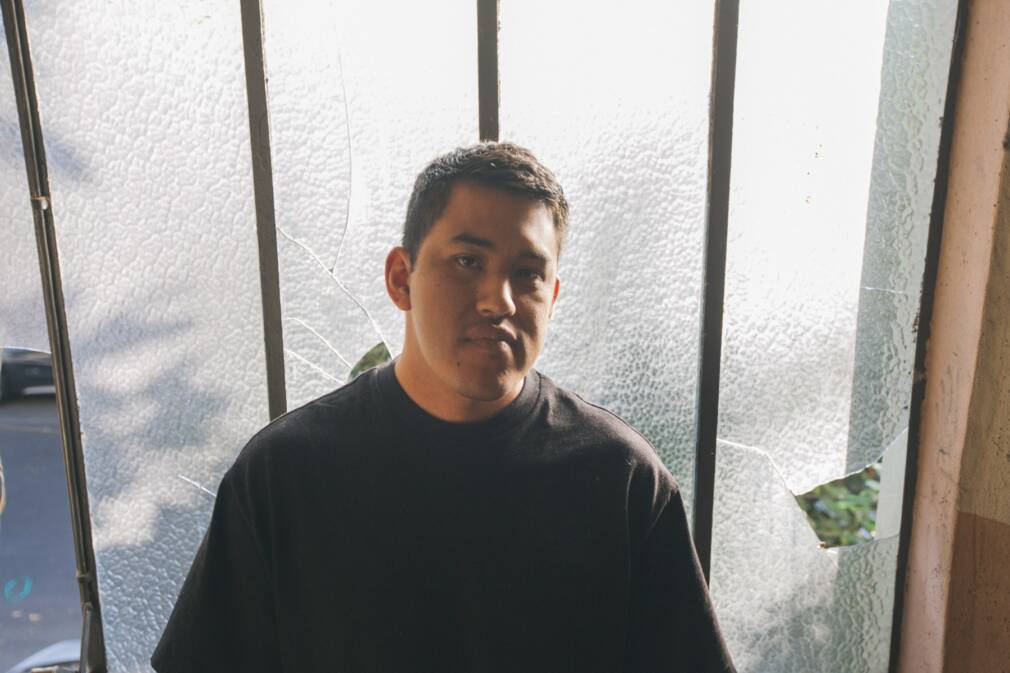 The Mexican artist OMAAR blends the sound of the London streets with Afro-Latin influences in a vibrant PAM Club appointment, announcing the return of the series.

Originally from Mexico City, it is in London that Omar Suárez cut his teeth. He experienced the jungle, grime and UK garage scenes, plus their many subgenres, all of which influenced his first tracks back in 2012. His style takes shape in amongst dark atmospheres and tribal rhythms, consolidating his footprint on the booming Latin electronic scene. Present on labels such as Boxed, Maloca and SuperKitchen, among others, OMAAR is one of the pivots of the Mexican label NAAFI, a structure born from the tension between global club music and traditional Afro and Latin sounds. Alongside Tygapaw, Dengue Dengue Dengue and Imaabs, he stands out in the label’s catalog with his album Drum Temple, where techno rubs shoulders with dembow and gqom in a sound that retains dancefloor energy.

“This mix contains the genres and styles that I like the most at the moment like afro house, soulful house, amapiano and gqom. They give me enough energy to continue with my day to day !”