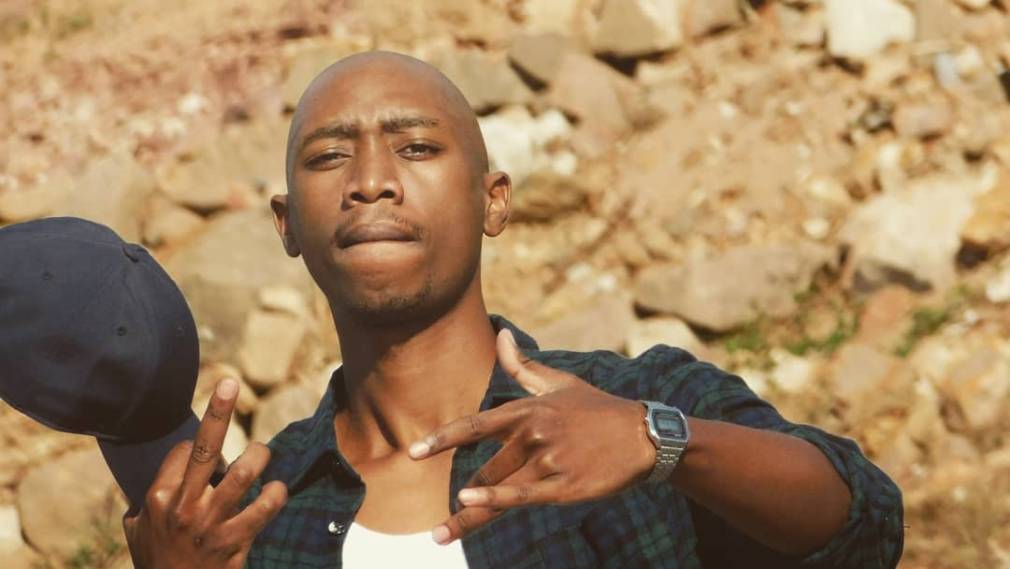 Following Citizen Boy, it’s Emo Kid’s turn to represent the Gqom Oh! South African family at the PAM Club with a fiery mixtape that summarizes his Durban born-and-bred collaborations around gqom and sghubu.

At just 26 years old, Ntobeko Ntshingila has built a reputation in Durban through his DJ sets and productions, relentlessly crafting melodic and inspired gqom. Nicknamed Emo by his mates, he adopted this alias back in 2013 when producing music on his school computer. Like many producers of the genre, he developed his own musical sensibility in his bedroom, armed simply with his imagination, the usual Fruity Loops, a pair of speakers and the sounds he could gather, he went in search of the next banger. With “Thandekile” came recognition, a song he produced for Joocy and DJ Tira, before finding the Gqom Oh! label in 2017, led by Francesco Nan Kolè and Citizen Boy. There he released Gqomtera, a remarkable first EP on which he explored the sgubhu style, which was originally derived from gqom exclusively using 4×4 beats. These 8 tracks hit hard and mark a nice introduction to the style of this exciting artist whose recent EP, DancePackage, is available on his Soundcloud page.

“I produced a lot of music during the lockdown, and I collaborated with a lot of talented gqom producers, as well as vocalists like the Worstwood Fam. This half hour mixtape is made up of 90% of my productions!”

Dominowe to release a gqom EP inspired by traditional medicine and rave...
News