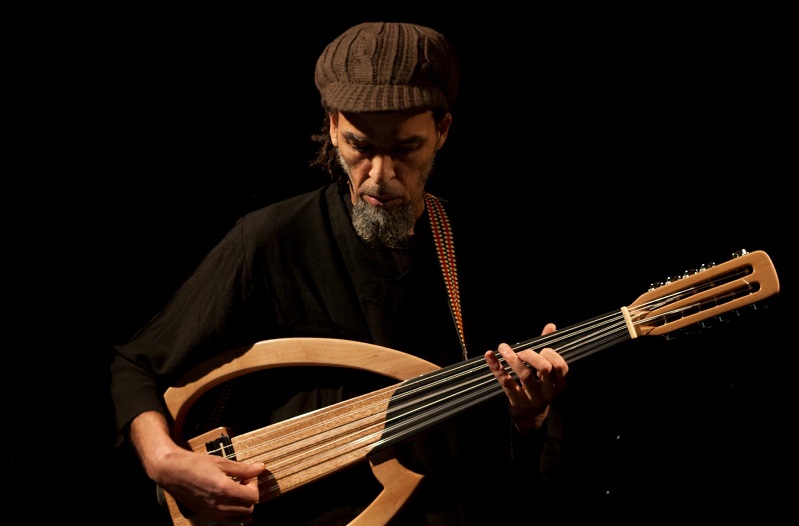 This week PAM Club puts Morocco in the spotlight via the multidisciplinary artist Taxi Kabir who sends modern electronic music back to the origins of trance in an exclusive mixtape.

Born in Morocco, Abderrahim Ezzari grew up in Meknes in contact with Moroccan rhythms and the traditional oud, which he adapted to the electric soundscape. For his side-project Orient Exit, he uses his E-Oud to mix his own compositions with traditional Moroccan pieces. This is just one of the facets that this versatile 56 year old wield, also having played guitar and vocals in a blues-rock band, as well as the oud and percussion in several other groups, and daily experiments with sound design.

After a stint in France Abdou settled in Germany in 1995, and created the Taxi Kabir persona in order to explore the musical traditions of his North African origins through electronics. He adds trance melodies and samples of tribal chants, as seen on his 2017 EP 1001 Passengers, in which ancient Mediterranean music gets a facelift via crashing beats and electronic textures. With his distorted riffs, crazy mashups and wild melodies, this DJ set reflects Abdou’s desire to expand the concept of trance, reconnecting it to tribal and ceremonial traditions, forming a bridge between the present and the past.

More info can be found on the artist’s website and on his SoundCloud page.