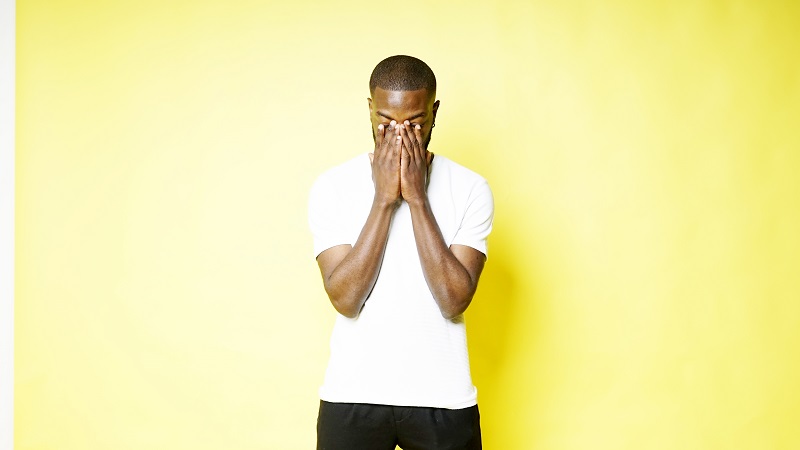 PAM Club: feet on the dancefloor and head in the stars with Zakente

The PAM Club welcomes its first Angolan artist in Zakente, who continues his recording style by concentrating afro-tech energy in a euphoric DJ set.

Naturally influenced by the African music his parents listened to, in addition to a personal interest in dance music, Zakente is on a mission to build a bridge between the two worlds. Even though he grew up in Portugal, the artist plunges his Angolan roots into a bath of modernity,  teasing out epic anthems between techno, EDM and afro-house, as seen on his single “Pandemia,” which we previewed at the end of 2020. The listener can choose between raising their consciousness or simply allowing themselves to be invaded by aggressiveness over African rhythms and trance melodies. This hyperactive producer uses his PAM Club set to reflect his universe on two singles.

“A progressive journey into African sounds from diverse artists on the rise. I invite you to travel on these vibes!”