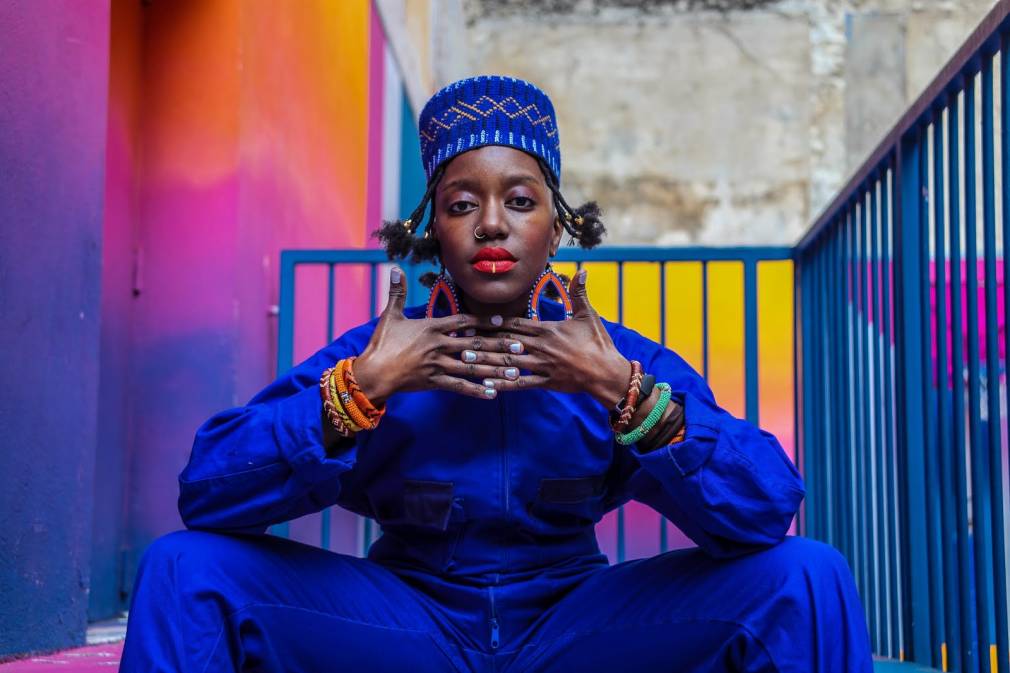 Afrobeats, hip hop, neo-soul and R&B all combine on this album. With the label Galant Records acting as matchmaker, Awori unites with Twani, a producer from Lyon, France. Following the success of their first single “Cortex Iuxta,” the adventure continues with Awori taking advantage of the lockdown to write whilst alone, something that came as a real relief to her: “Writing? To remember the weapons we have been granted. Weapons that can be sharpened every day. To write also to reject the madness nourished by an unknown future. To write to feed on something other than the end of a world.”

Appealing to the souls of great African women, Awori decided to dedicate this album to the last queen of Madagascar, Ranavalona III. It is true therapy, aiming to reassure all those who lack self-confidence, by reconnecting them to the source and rejuvenating them in the fight against injustice. Alternating between sumptuous songs and powerful rap tracks, this album is magnified by emotion every step of the way. The single “Hold Me,” for example, is a real message to people craving love, for those who are afraid to be vulnerable.

The album will be released on March 5, via Galant Records. Listen to Awori on our playlist Songs of the Week on Spotify and Deezer.