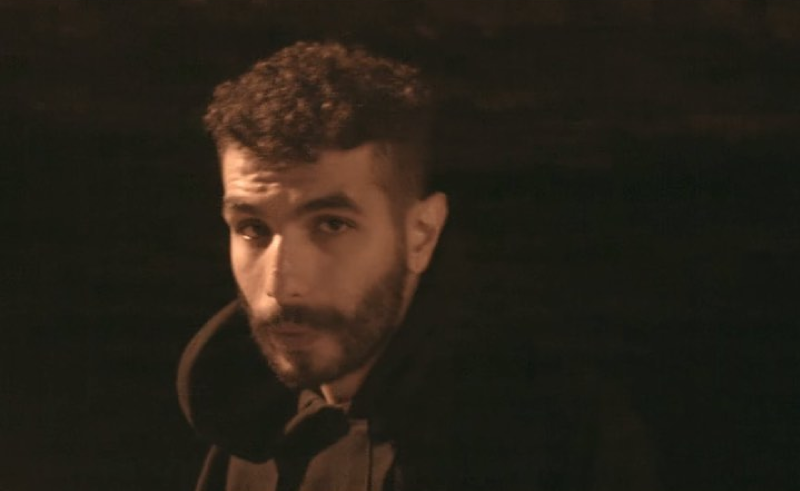 “In search of pop, and it’s disappearance”

After a first release in 2019 entitled “Cipher” which took codes and data encryption is its theme, the latest compilation from the label C.A.N.V.A.S. brings together a range of musicians, this time taking on the theme of the apocope. Read ahead for further details.

An apocope is the abbreviation of a complete word where only the first syllables are kept. Teen, tele, ad… As far as we’re concerned, the apocope in question is pop. “Apocope, brings together tracks that all come close to their goal without reaching it. Where each track comes to grief is in its search for pop and its disappearance”, Lugh, Olan Monk and Elvin Brandhi, all participating musicians and curators of C.A.N.V.A.S, explain in chorus. C.A.N.V.A.S became a label in its own right in April 2018 and alongside artists such as Alpha Maid, Bashar Suleiman and the Egyptian Nadah El Shazly, the project will release their second compilation on February 12th.

“The idea for this compilation is to dig into pop. The result may be cynical, disoriented, sometimes provocative, sometimes full of hope, but it must be able to create a breathing space for a time that seems out of breath”, explains the collective. “In the same way that an apocope truncates a word, this compilation carves up pop.”

In fact, pop music only features lightly on Apocope, the whole project taking great care to bypass even the slightest nod to the musical industrial complex. The result is rather floaty, sometimes anxiety-inducing, progressive and experimental. It also brings to light the noise scene, as well as the complex post-electro scene. Look to Amman with Bashar Suleiman and Cairo with Nadah El Shazly, who recorded a noise and dance selection called Egyptian Leather Pavilion for the latest incarnation of the Nyege Nyege Festival.