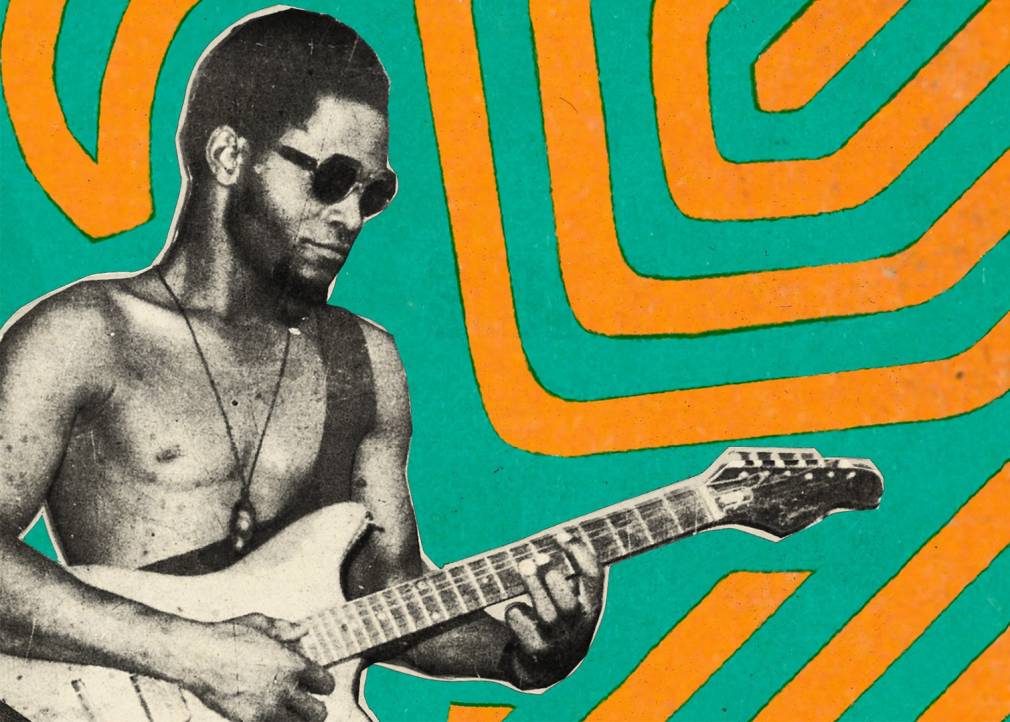 The EDO FUNK Explosion Vol. 1 compilation focuses on the greatest pioneers of this highlife music hybrid, which appeared at the dawn of the 80s.

It was in Benin City, in the heart of Edo State in south-western Nigeria, that a new and intoxicating subgenre of highlife was born: Edo funk. It is no coincidence that it appeared in the former kingdom of Benin in the late 1970s. Musicians of Edo culture began to fuse highlife with new sounds from West African nightclubs. The musician whose role it was to channel this energy was Sir Victor Uwaifo, who added synthesizers and crazy electric guitars to contribute a spicy infusion of psychedelic notes. Edo funk was born.

Other pioneers of the genre appear on the compilation alongside Uwaifo, including Akaba Man and Osayomore Joseph. The latter was the first to bring the sound of the flute to Edo funk, not afraid to denounce government corruption or confront Nigeria’s dark colonial past. Less overtly political than Osayomore Joseph and less psychedelic than Victor Uwaifo, Akaba Man found his own philosophy through rhythms flooded with cosmic synthesizers and more personal lyrics. His success, at the dawn of the 80s, made him an ambassador of funk highlife.

What united these various musicians was their ability to strip funk of its essence and use it as the basis for their own excursions into the heart of Edo culture. The twelve tracks of the first volume of Edo Funk Explosion deliver a unique funky experience.

1. Osayomore Joseph And The Creative Seven – Africa Is My Root

3. Akaba Man And The African Pride – Popular Side

7. Osayomore Joseph – My Name Is Money

10. Osayomore Joseph And The Ulele Power Sound – Who No Man

The compilation EDO FUNK Explosion Vol. 1 will be released on March 26 via Analog Africa.