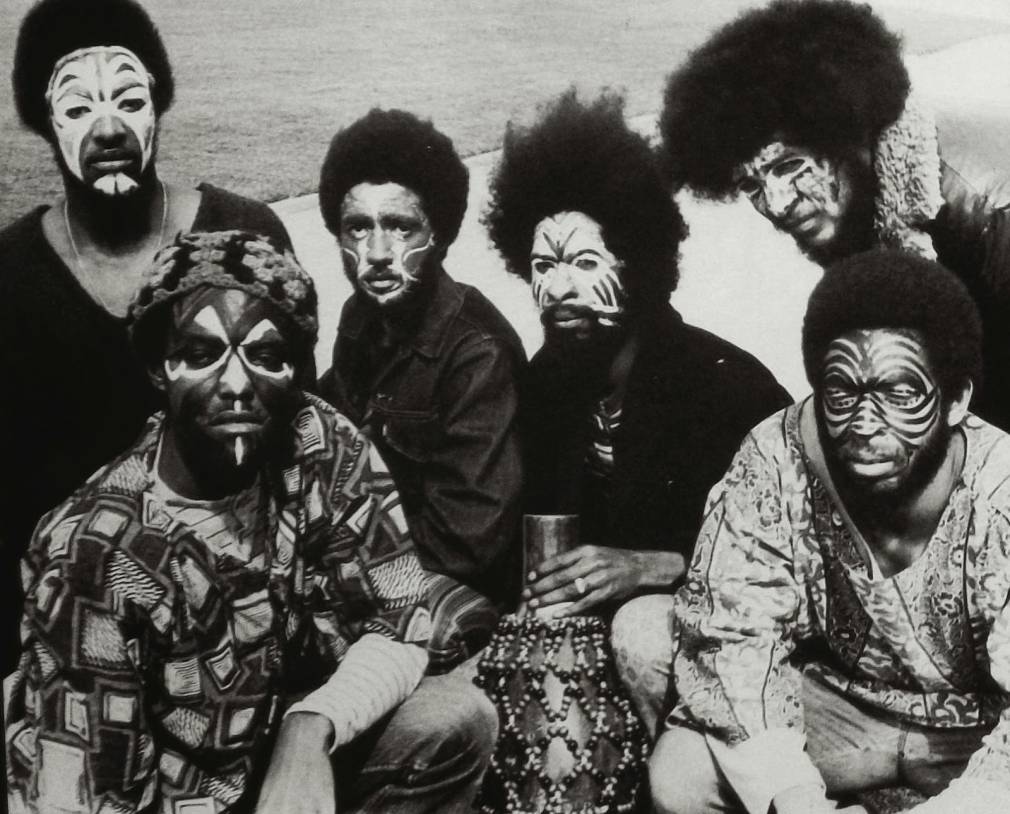 Following on from the work done by Black Fire label, Strut Records is honoring JuJu, an artist who has truly left his mark on different jazz currents.

Strut Records offers a real gem. Continuing its re-releases of Black Fire label records, which shed light on magnificent works of jazz and soul, Strut Records delivers the definitive edition of JuJu’s Live At 131 Prince Street. Recorded in 1973 at Ornette Coleman’s gallery, it is considered the precursor of free jazz in New York. Of particular note is the composition “Thembi” by Pharoah Sanders, a great figure of world jazz.

While working on Marvin X’s play The Resurrection of the Dead, JuJu trained in music during his stay in San Francisco. Marvin X was considered one of the leading figures of the Black Arts Movement and JuJu had a wonderful combination of jazz and Afro-Latin rhythms, which he later used on his 1972 album A Message From Mozambique. Fascinated by this talent, Ornette Coleman didn’t hesitate to get JuJu performing in his gallery, or playing in his loft during tours.

Recalling those days, conductor Plunky Branch says: “We moved to New York City and became part of the avant-garde community of the Lower East Side and Greenwich Village.” He defines his time with Ornette Coleman, along with JuJu, as follows: “It was life-changing. It was fabulous.” He also says that the recordings shared by Strut Records are “very close together,” some made in as little as a weekend.

Pre-order Live At 131 Prince Street here, pending the release of this album on March 12, via Strut Records.