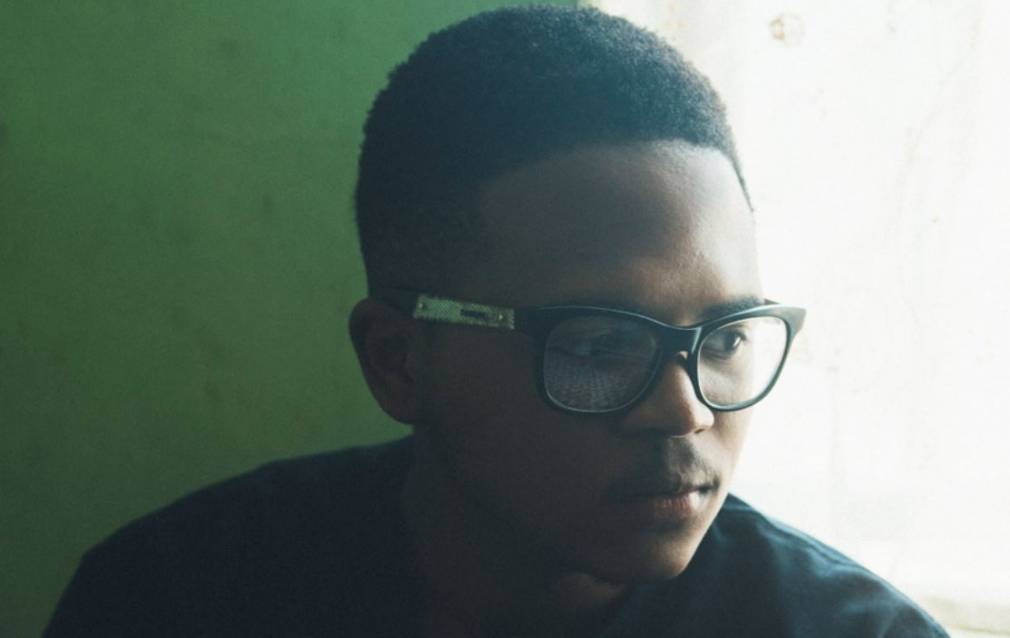 After Menzi, it’s the turn of the South African Citizen Boy to reveal his personal world via a tense gqom mixtape, which follows the release of the We are One EP.

“This mix is full of my past music till today. Basically this is like my lil journey and I’d love to take you with me. ‘Alala,’ the first track I played in this mix is a song I made with Dapo Tuburna, a Nigerian artist. I love his vocals and I love how he just sat on my beat. The song was released on Gqom Oh! in November 2018 with my other single titled ‘Gqom Fever.’ I’ve also included two songs from my latest release on Gqom Oh From Avoca Hills to the World, a mixtape I made with my crew Mafia Boyz. I also included two songs from the Commando Mixtape in September 2019.I put one track from my EP We are One released in July 2020 and two of my favorite tracks, ‘Magic String’ by Griffit Vigo and ‘Influenza’ by Scratcha DVA & Nan Kolè.”