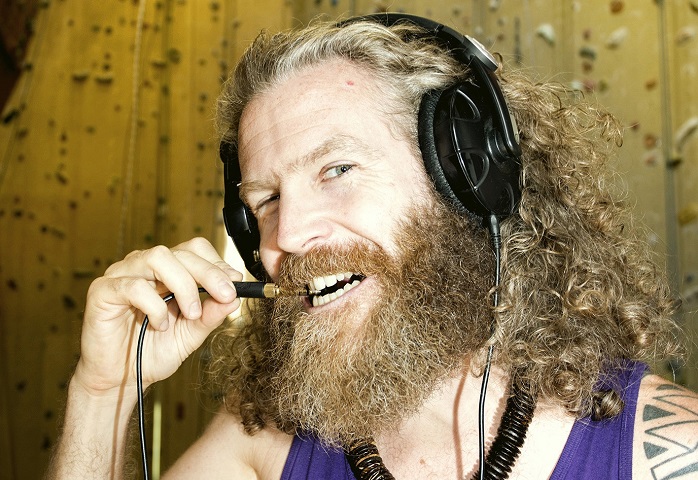 Between two cutting-edge podcasts, DJ Mukambo takes to the PAM Club decks for a set that shows how the Afrobeat movement remains alive and kicking.

It would be surprising if the Belgian capital did not have an ambassador for African sounds in its vibrant musical breeding ground. Indeed, Benjamin Tollet acts as specialist of the category, an enthusiast who has tirelessly conducted his weekly Radio Mukambo podcast for Groovalizacion Radio and other local branches for the last 10 years. Listeners tune in for an hour of Afro grooves and global beats with a focus on new releases, a model he shares today with PAM through this exclusive mix.

Having represented global grooves since 2005, Mukambo naturally became a DJ after seeing the increasing demand for African sounds in clubs and at parties. With its politically-engaged side and its capacity for infectious dance, Afrobeat is the primary style that the Brussels beatsman focused on, seeing music as a form of expression above all else.. His style is specialized, playing current music rather than the classics of the 70s. The soundscapes he creates also include Afro-Brazilian music, reggae, hip-hop, global bass and other Ethio-grooves, which play till dawn at his Groovalicious or Groove Kilombo parties.

Mukambo compiled a global Afrobeat selection for NYP Records in 2020, a personal selection of borderless tunes with Afrobeat as a common denominator, still available here.

“Twenty+ years after Fela Kuti’s death, Afrobeat seems more alive than ever! Over the past two decades Afrobeat bands have cropped up in the world’s four corners, with some paying homage to Fela and others playing their own blend, mixing their roots with Fela Kuti and Tony Allen’s legacy. This pan-African and trans-Atlantic Mukambo mixtape for PAM synthesises the grooves of some of the bestAfrobeat tracks from this past decade, made in Africa, Europe, Latin America and even in Japan! #felalives #afrobeatnogodie #musicistheweapon”