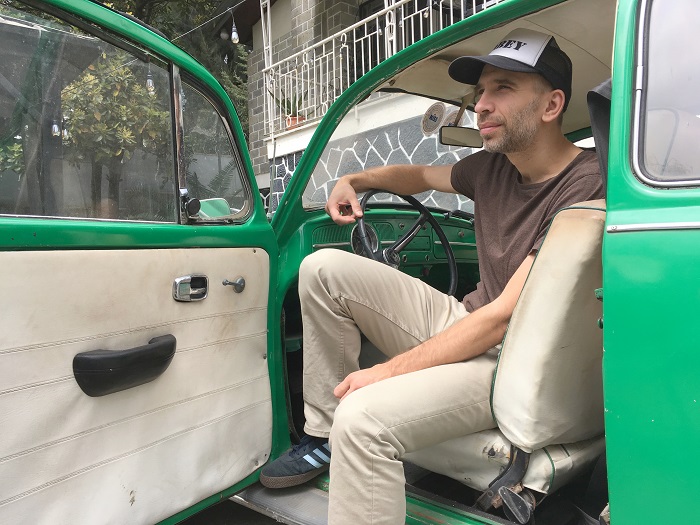 Based in Montreal, Poirier is one of the most prolific messengers of the Afro-Caribbean scene in his country, home to a considerable Haitian and Brazilian diaspora. Having shaken up dancefloors for more than 20 years, Poirier has gradually taken a more accessible turn, moving away from the dancehall and bass music he used to release on Ninja Tune. Despite being released in the midst of a health crisis, Soft Power was nonetheless one of the best albums we listened to in 2020, seducing us with how clean and infectious its Afro-pop arrangements were, flavoured by bossa-nova and Afro-house accents. These sounds,inspired above all  by Africa and the Caribbean, served as a clear invitation to singers like Flavia Nascimento, Mélissa Laveaux and Flavia Coelho, among others. These featured artists added their sounds to the record, making for an air of celebration, which was translated into an EP of remixes and interpretations one year later. Now coming full circle, he brings the soundtrack of a lively summer to the PAM Club!

“I was finally able to DJ again this summer and get people dancing outside in Montreal and across Quebec. How good it felt! This mix is a synthesis of my summer with a lot of Montreal sounds that reflect a diverse and free scene: amapiano, konpa, Afro house, dancehall and more. My goal is to create bridges between genres, scenes and communities. Moreover, it was natural to include songs from my last album, Soft Power, and the EP Soft Power Remixes that followed a year later. I would even say that this summer I rediscovered my songs by playing them in my sets, something I had not been able to do because my album was released in June 2020 when everything was at a standstill in the performing arts, bars and clubs. Recently I had the opportunity to present a hybrid DJ set at the famous Mutek festival with a live guitarist, Funk Lion, who also sings, as well as Samito and Flavia Nascimento on vocals. Again, it was a pleasant surprise to see my songs come to life for the first time with these different collaborators!”