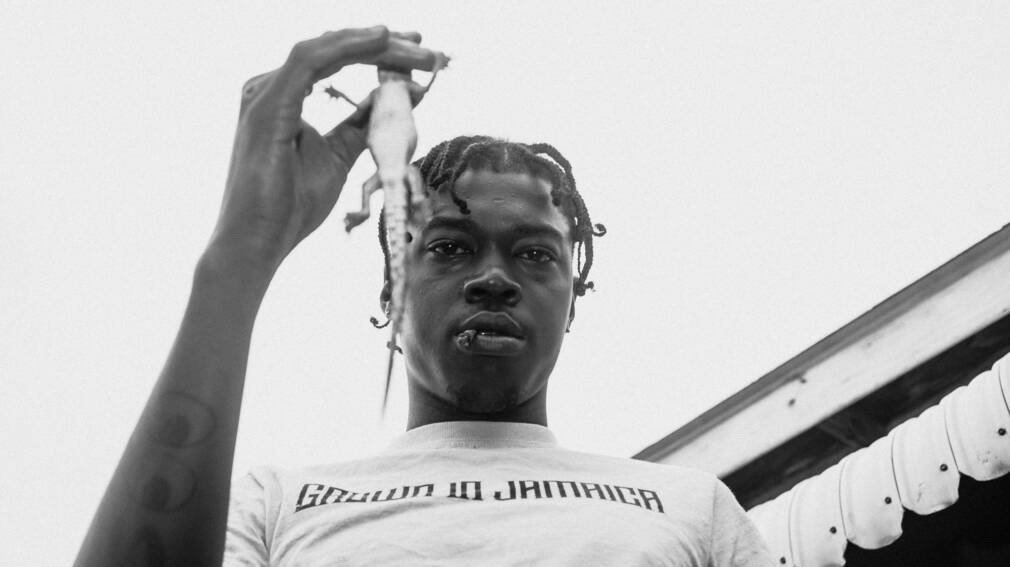 The Jamaican phenomenon has released the tracklist and cover art for one of the island’s most anticipated albums of the year.

Skillibeng is a mainstay in the Jamaican dancehall and rap industry. When not dissing his fellow artists, he is in the business of dropping hits like “Crocodile Teeth,” which has accumulated more than 27 million views on Youtube. The track, which has been remixed by top artists such as Nicki Minaj, Tory Lanez and Prettyboy D-O, has highlighted Skilli to a worldwide audience, allowing for international star-studded features on his upcoming album Crocodile Teeth The Album. Alongside the cover art and the tracklist, the artist has also revealed the release date: October 15.

Crocodile Teeth The Album will consist of 12 tracks, much less than 2020’s The Prodigy Mixtape, which featured 35. The album will feature American rappers Rich The Kid and Bobby Shmurda, alongside central Jamaican artists such as Popcaan and Spice, in addition to the British-Jamaican diva Stefflon Don. Use  “Mission” to pass the time until the album release date, a powerful unannounced track that some see as a diss towards dancehall artist Alkaline.

Crocodile Teeth The Album, out on October 15.