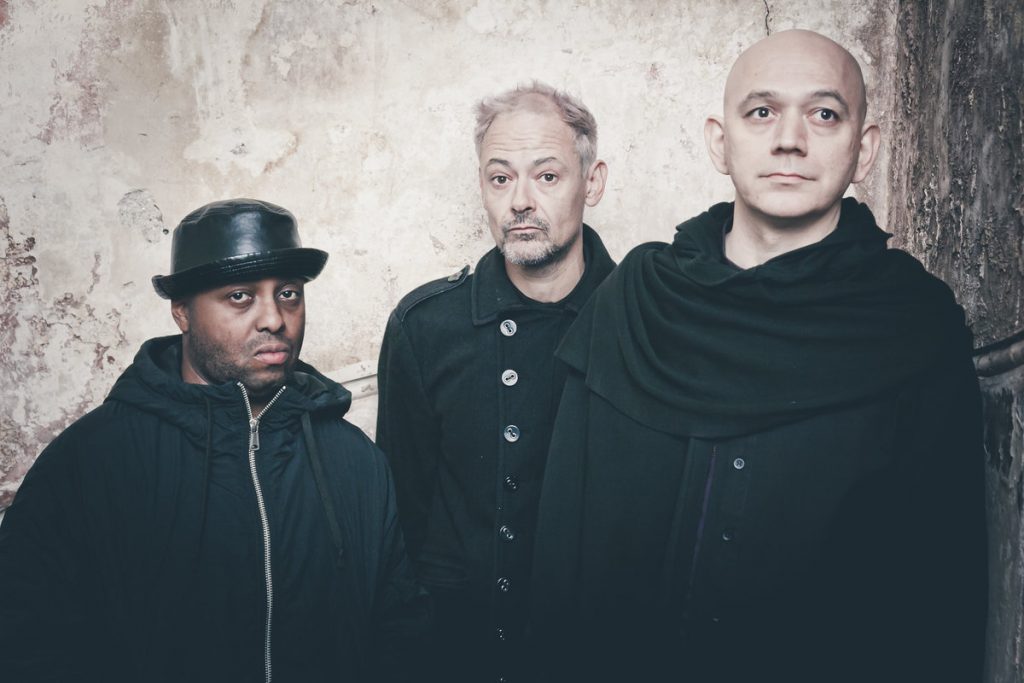 Rose Golden Doorways was recorded in the Old Church in Stoke Newington, London and features, in addition to Rochford, Polar Bear comrade Pete Wareham on saxophone and Neil Charles (Zed-U, Empirical) on bass guitar. The album is a series of live takes, with no added studio woo.

In his own words, Seb wanted ‘an overwhelming, big sound’, one partly informed by his interest in the musical beyond of his grindcore, death, heavy roots. But there’s another tradition at work here, the fruit of recent travels and musical study in India, the country of his mother’s birth. We find all these different aspects mixed in the first track shared called ‘Invited Them In’.

In terms of scale and power, this is tak:til’s biggest release to date. Pulled by Magnets are now labelmates with 75 Dollar Bill, Park Jiha and Jon Hassell, and that feels more than right. Under a cathedral vault or forest moon (or perhaps in deep space), what a festival line-up that would be.

Rose Golden Doorways is set to be release February 28th via tak:til/Glitterbeat. Discover the album artwork below and pre-order it right now here. 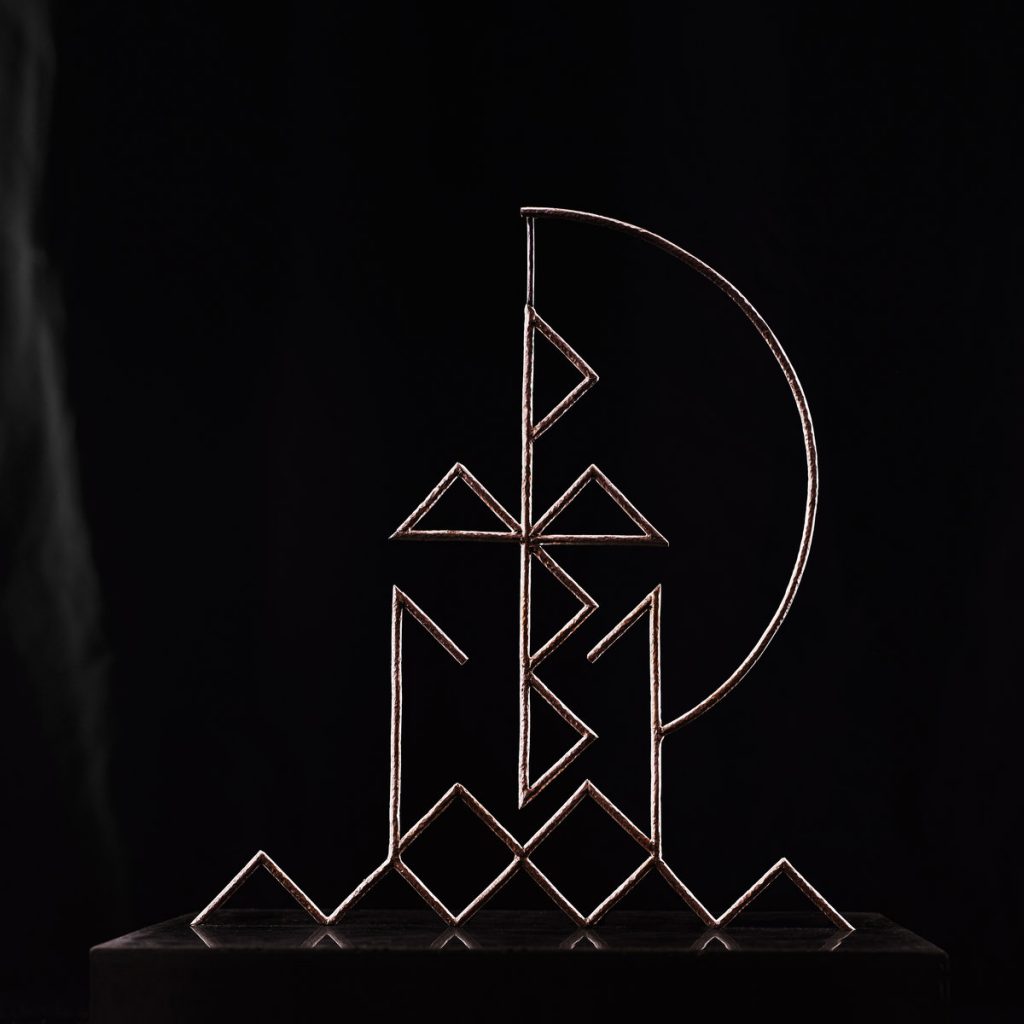