Urban Village, folk music in the streets of Johannesburg

South African quartet Urban Village joins French label No Format to announce a debut album with the single “Sakhisizwe” along with a contagious live recording.

Feet steeped in tradition and head bowed toward the future, the Soweto based group Urban Village creates a unique melding of Zulu guitars, indie-folk, South African choirs and jazz and dazzled with an insane energy and charisma.

Today, they release “Sakhisizwe” (To build a Nation), the first single from their new album, due to release in 2020 on french label No Format. It’s a joyous tune, buoyed along by catchy Zulu guitar riffs, a melodic flute that cuts across the rhythm, and chants of hope in Zulu and English. The single contains powerful lyrics in which “the young Urban Village generation consult ‘the ancients’ to rediscover a coherence, to trace a new and luminous path forwards and to build a new Nation together”. In the current context of South Africa, where fear of the other has far from disappeared, the song resonates with the times.

Discover the live version of “Sakhisizwe” above.

The single is available on all platforms and in our Noir Wave playlist sur Spotify and Deezer.

Urban Village appear at Afropunk in Johannesburg on 31st December 2019. 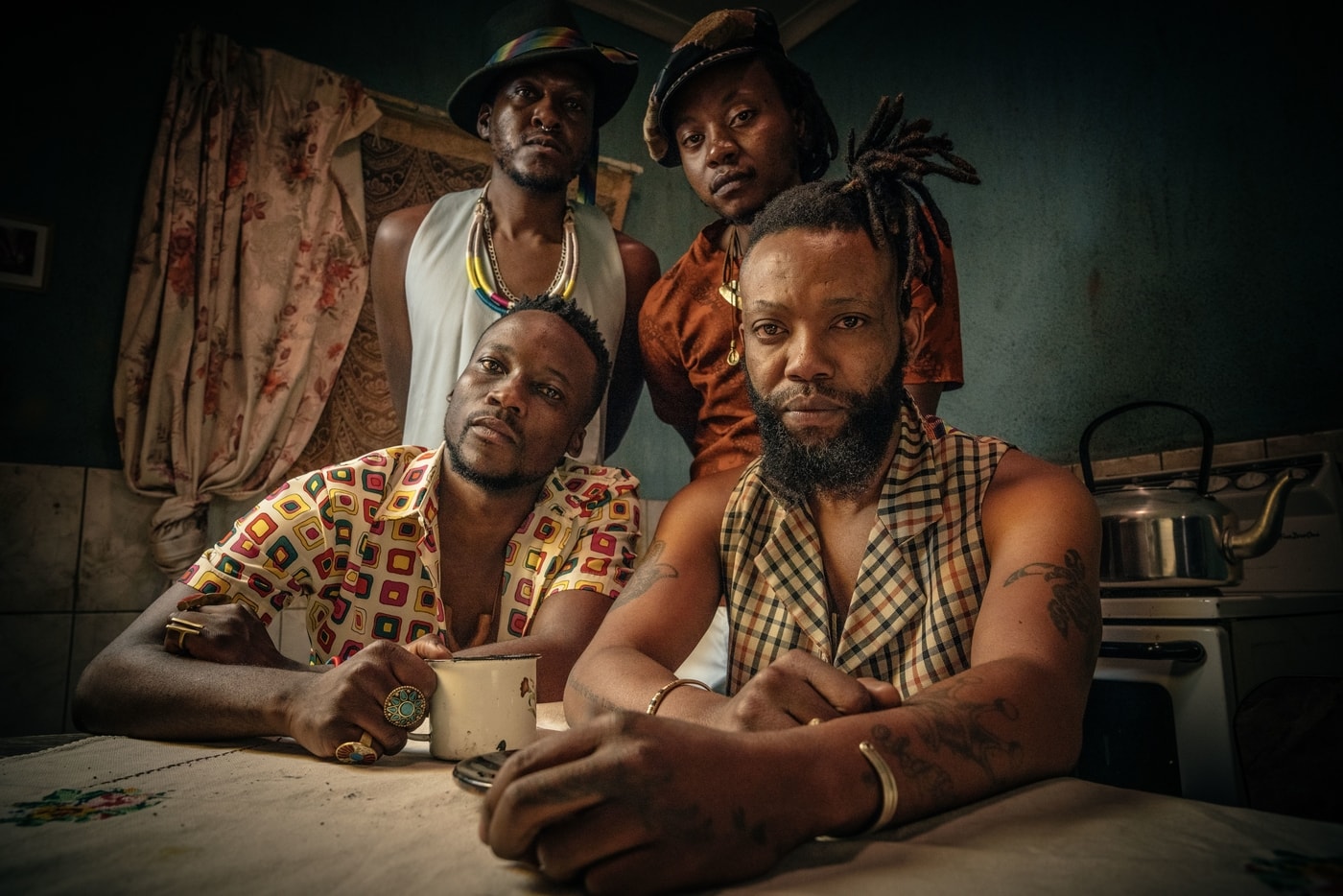 Ballaké Sissoko and Piers Faccini reunite on “The Fire Inside”
News