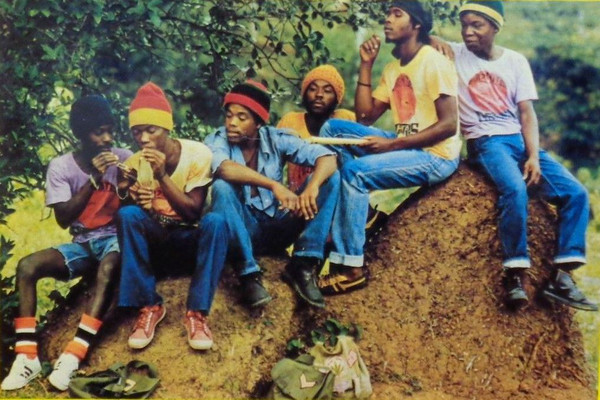 Founded in 2018 by DJ and Producer Déni-Shain and Verre Volé restaurant owner Thomas Vicente, Atangana Records is the fruit of a friendship and an unlikely alliance between Déni, a true digging globetrotter, who has spent over twenty years traveling the world in search of artists and uncovering tropical hits, and Thomas an entrepreneur, who reached beyond his career in hospitality, to make a move on his and Deni’s passion for tropical music.

Henri Debs & Fils collaboration continues with this new maxi which is due in the end of January 2020. They just revealed the track ‘Talon Haut’ by Midnight Groovers, a Dominican cadence lypso band founded in the early 70s, known for being one of the best in its musical style. The swaying and cadenced sound of this entertaining track invites for a comeback to a body to body dual on the dance floor. This delivery also precedes the release of their first compilation in April/May 2020,  following the introduction “Mizik Soley Sa Bon” (release in June 2019 on Atangana).

The untitled EP is set to release at the end of January 2020.