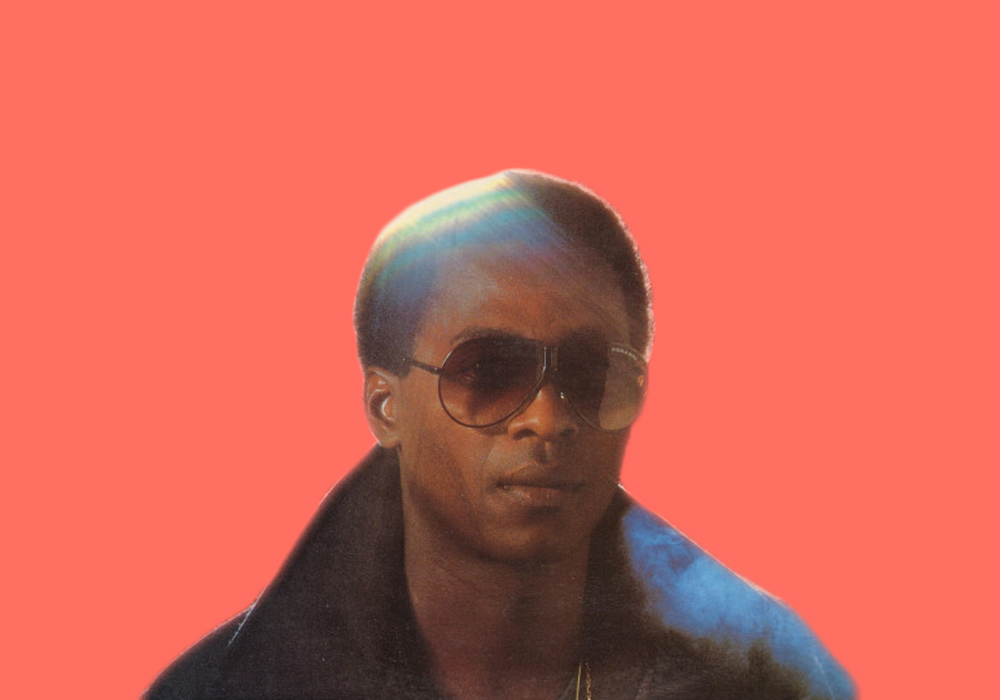 Atangana Records’ founder went to Guadeloupe to meet the artist and repress the cult track.

Founded in 2018 by DJ and producer Déni-Shain and Thomas Vicente, Atangana Records is the logical follow-up of more than twenty years of travelling in search of new artists and music from around the world. These true “globe-trotteurs” repress forgotten tracks, to spread their love for good music and tell the story behind the tracks.

«The lyrics were originally in French, but it didn’t sound so good. So the guitar player suggested trying in Angolan lingala, and it worked ! It was all about the feeling”

Henry’s “New Sound of Guadeloupe” is influenced by Mighty Sparrow’s Calypso, Soca, as well as by James Brown’s funk music. That’s probably why the brass ensemble was supposed to be much louder on the original track.

“The people who did the mixing did not do their job correctly, they almost erased those brasses ! That’s why you should never have your mix done by someone else without being present”.

Henry never managed to record the album he has always dreamt of. When asked if he would be down to record it in the upcoming years, he says:

“Of course ! But I would have to practice again a bit. If I am going to record an album at almost 70 years old, I am going to do it well !”

Henry Wenceslas Thenard’s Ne Dis Pas Cela will be out on April 1st on Atangana Records. It will feature a remix by Mr Bird and an instrumental version based on his reworking of the original. Stream it above !

Pre-order the release on Bandcamp. 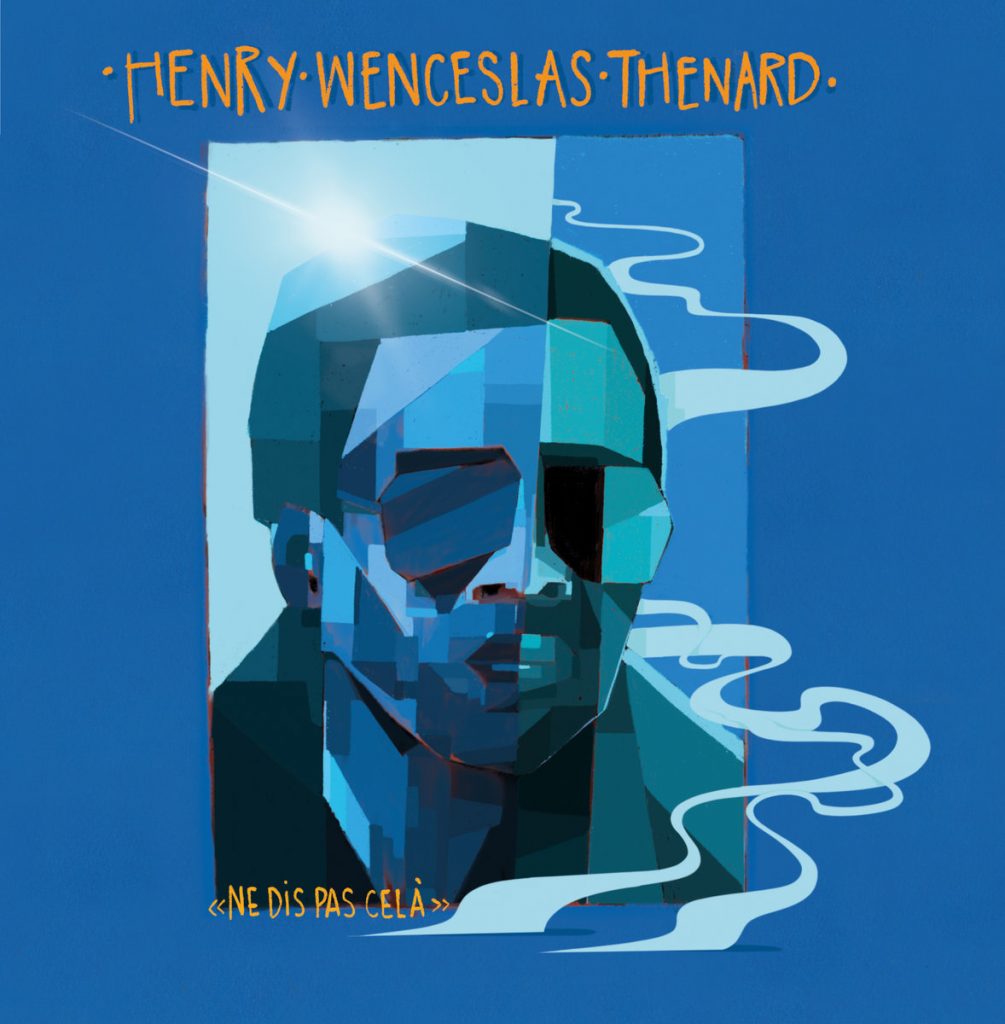