Baloji is back with a self-directed short movie featuring songs from his album. He also announces a re-released of 137 Avenue Kaniama as a one-track mixtape, titled Kaniama: The Yellow Version, on May 3.

Baloji’s 137 Avenue Kaniama was one of our favourite albums of the year. Used to directing his own music videos, the songwriter and video director just released Zombies, a short movie featuring the tracks “Spotlight,” “Glossine (Zombie)” and “Ciel d’encre” from his recent album.

Zombies makes us dive into a futuristic Kinshasa, from a hair-dressing salon to a dancefloor where the cellphones’ dazzling blue lights compete with the club’s neons. Directed by Baloji himself, the short is a journey through a world between distrust and hope where the rapper’s take on digital culture is the common theme.

On “Glossine (Zombie)”, Baloji points to the resignation of his contemporaries:

With Baloji, the image is at the service of the song and aesthetics a way to make the subject believable. To make matters worse he continues to take a critical look at the country’s affairs and even, more widely, at the current state of the African continent.

Read our review of 137 Avenue Kaniama to dive into the artist’s fascinating universe.

Kaniama: The Yellow Version will be out on May 3rd on Bella Union Records. 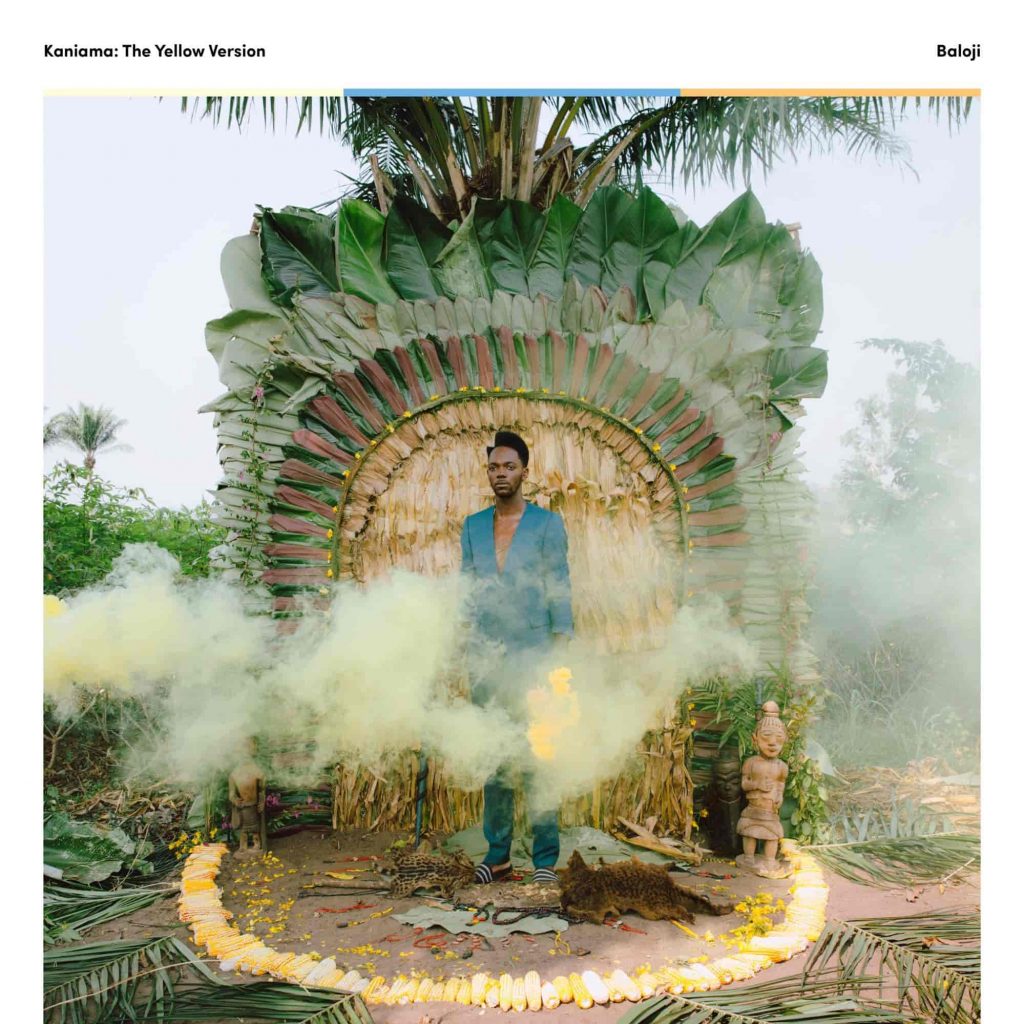 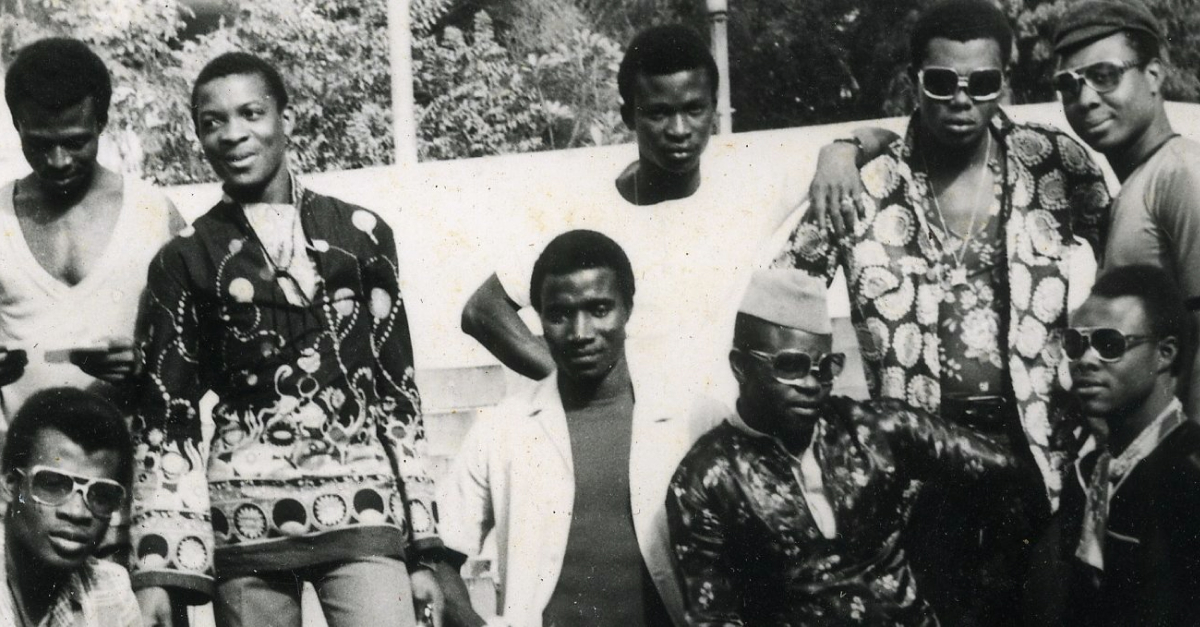