The singer steps aside to put the shine on Nigerians who are facing economic struggle.

“Dangote” has now its visuals, where we only see the singer at the end, through an old cathode-ray tube television. The music video directed by Clarence Peters portrays the stories of many Nigerians who are facing economic struggles and the choices that come up from living in those situations.

It start with a quote: “The richest man in Africa still goes to work every morning. Employment and job creation should be priority for any government. The National Bureau of Statistics puts the estimated number of unemployed Nigerians at 23.1%”

Burna will be kicking off his African Giant Tour across North America this April in Boston, one of those dates will see him representing Nigeria at the 2019 Coachella Music Festival along with Mr Eazi.

Listen to Burna Boy and other hits in our Afrobeats Afrobeats on Spotify and Deezer. 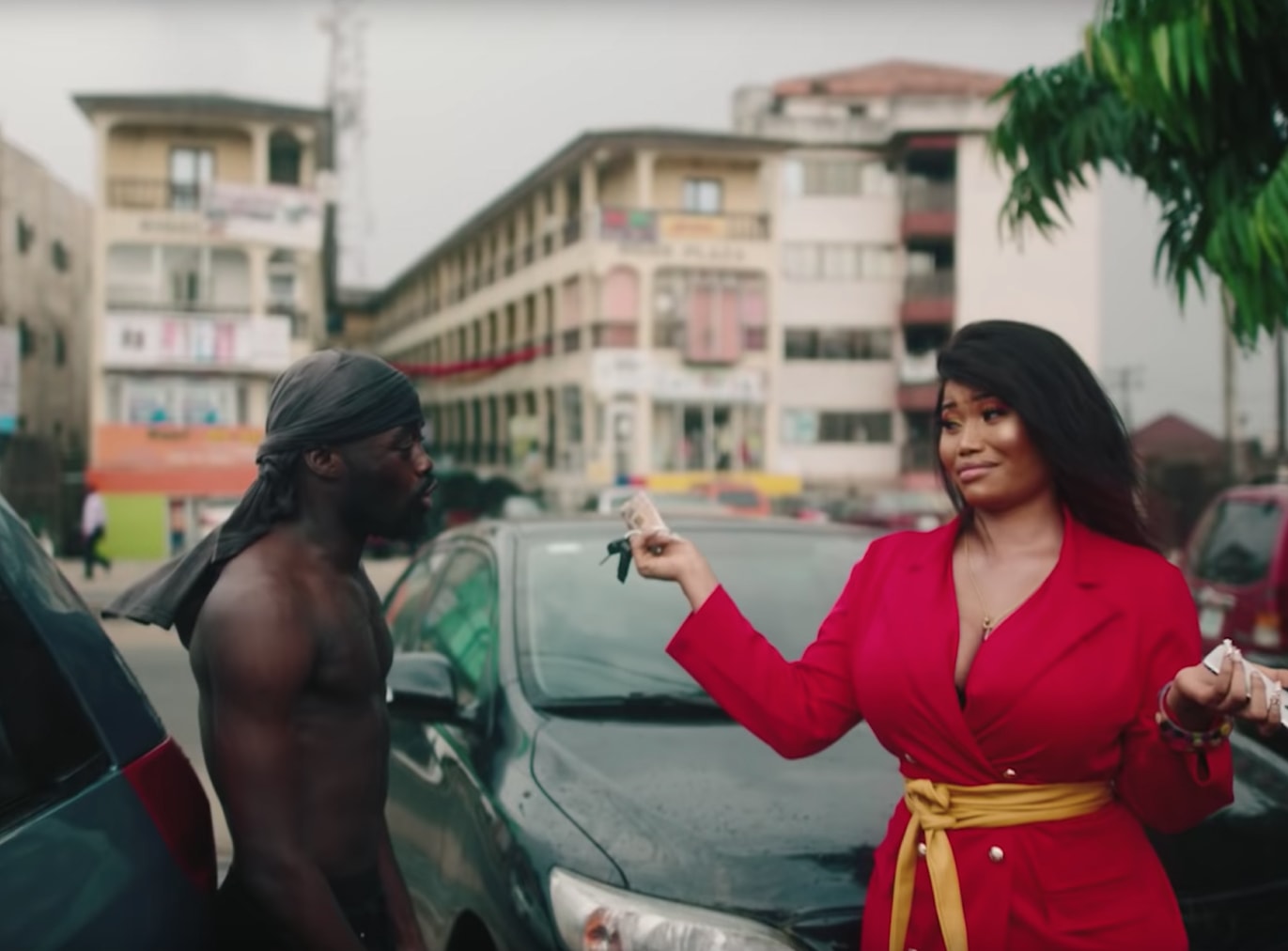